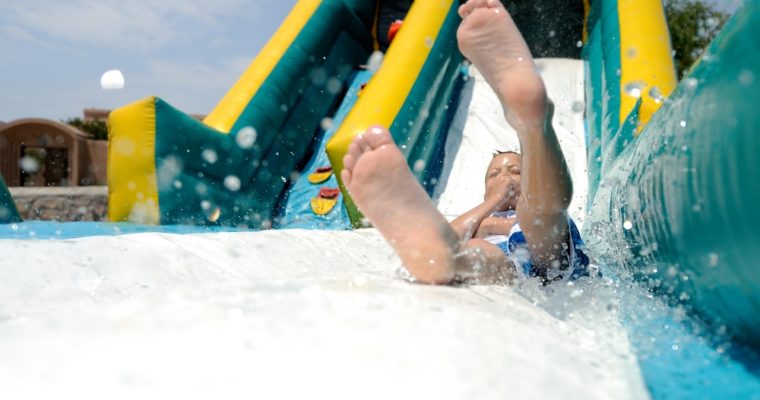 Bitcoin price fell to its lowest point since February 6th on Wednesday to hit $6,371 (Bitfinex) in a slide near its year-to-date low amid a continuing struggle to find a stable support level.

The days following ‘Bloody Sunday’, wherein the cryptocurrency market lost over $40 billion over the weekend, have seen continued depreciation for all major coins.

While its losses weren’t as pronounced as the other major cryptocurrencies, bitcoin price notably fell to its second-lowest level in 2018 during the early trading hours of Wednesday. Bitcoin’s value dropped to $6,371 at 10 AM UTC, dropping nearly 2 percent over the last hour.

At press-time, bitcoin price is making an advance again toward $6,450, although losing 6.24% altogether in the last 24 hours.

On Tuesday, Ethereum price fell below the key $500 mark while Litecoin is trading at $95, a figure unseen since early December 2017.

Among the top ten cryptocurrencies, IOTA sees the biggest loss over a 24-hour period in losing 14.60 percent of its value and is now down 30.3 percent over the last 7 days.

According to data from CoinmarketCap, the overall market cap now stands at $274.2 billion, a decline of over 67% from its all-time high near $835 billion earlier this year.