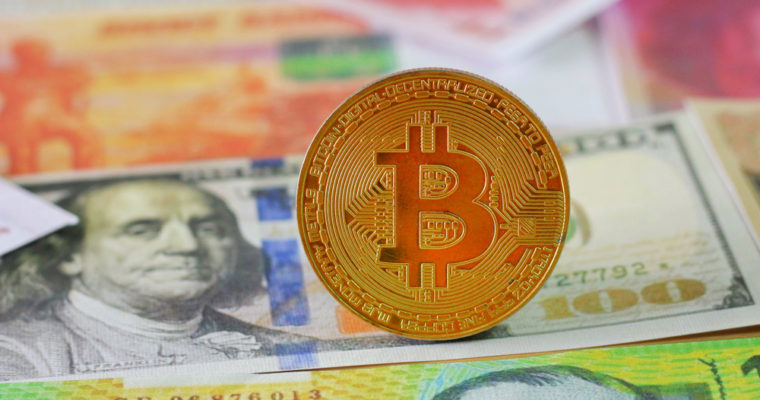 Citing an unnamed Japanese government official affiliated with the matter, Reuters is reporting that the international organization will begin discussions on June 24 toward introducing binding rules governing the world’s cryptocurrency exchanges.

Japan has been prominently involved in the endeavor which has seen G20 officials call for a unified approach to tackle the use of cryptocurrencies in money laundering earlier this year. Japan is looking to take the proactive lead – the country is assuming the leadership of the G20 in 2020 – by pushing to adopt those binding rules by 2019 at the latest, according to the official.

During the talks, the FATF will look at the effectiveness of current non-binding rules from June 2015 that have called for cryptocurrency exchanges to be licensed and/or registered, follow know-your-customer (KYC) norms to prevent money laundering and report suspicious activity.

Since the current guidelines are non-binding, their enforcement among countries are predominantly ineffective and inconsistent.

The group will discuss to gauge whether those rules are still appropriate three years later, explore how they can be implemented for new exchanges and how they can engage nations that have banned cryptocurrency trading altogether.

The Japanese official claimed European governments and the United States can be persuaded into cooperating for the proposed binding rules. Widely acknowledged as the world’s first major economy to regulate the cryptocurrency sector, Japan first passed a law in April 2017 to revise its Payment Services Act and recognize cryptocurrencies as a legal method of payment. Under the new legislation, domestic exchanges are required to register and gain a license from the financial regulator to operate in the country.

Based in Paris, the FATF was founded in 1989 as an initiative by the G7 economies to develop a unified approach and framework to combat money laundering. Its mandate was expanded to include terrorism financing in 2001, following the September 11 terror attacks.