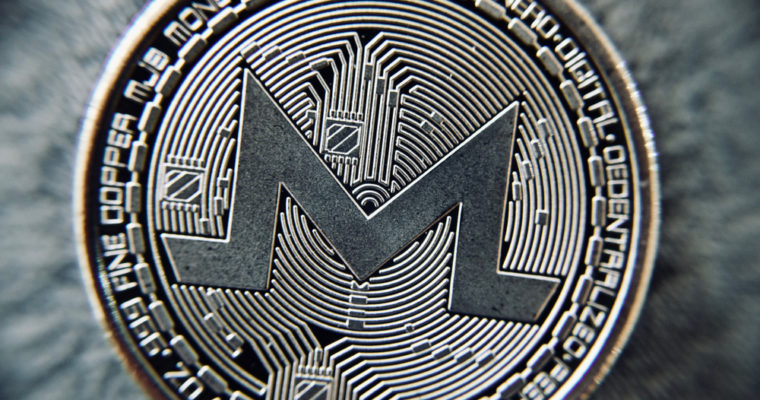 Japanese police are investigating three suspects allegedly using Coinhive, a Monero-mining software script, in a cryptojacking case that could lead to criminal prosecution.

A number of police departments in the prefectures of Kanagawa, Chiba and Tochigi in central Japan are carrying out a joint-investigation into three suspects who allegedly set up websites in 2017 to mine Monero using visitors’ computers without their consent, Japanese news daily Mainichi reports.

An energy-intensive process, mining involves the use of computing resources – website visitors’ CPU power in this instance – to create blocks of validated transactions and adding them onto a blockchain.

The three individuals under the scanner allegedly used Coinhive, a software that has frequently been abused by malicious operators to inject mining scripts into websites surreptitiously.

For context, Coinhive offers a JavaScript miner that can be embedded onto websites to mine Monero using users’ CPU power. Developed in 2017, the script has seen a number of legitimate use cases including an initiative by UNICEF Australia that mines the cryptocurrency to raise funds for disadvantaged children.

The three suspects include a web designer and another individual who has been fined ‎¥‎100,000 ($900) by the Yokohama Summary Court for ‘illegally storing a computer virus’. The defendant has argued that the software, Coinhive, is not a virus and is a software script that brings monetization similar to online ad distribution platforms.

Still, authorities have decided to press charges against the individuals for operating websites “without clear notices about mining”. The criminal case will be taken to trial at the Yokohama District Court in what will be Japan’s first cryptojacking criminal prosecution.