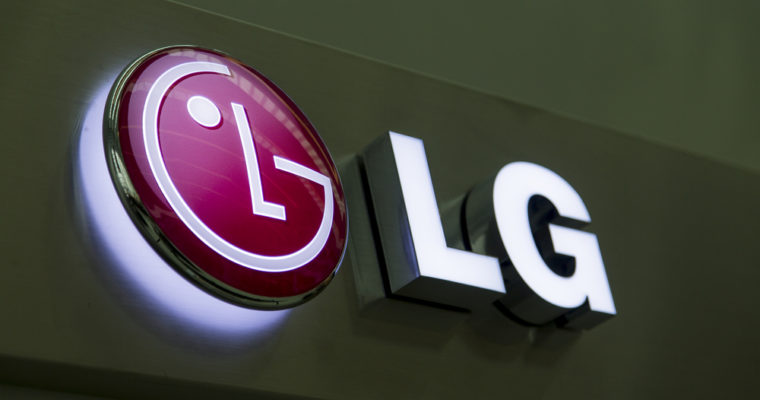 LG CNS, the IT subsidiary of electronics giant LG, has been handpicked by South Korea’s minting corporation to establish a blockchain platform for the public sector to provide a number of services including issuing a community token to the masses.

As reported by Business Korea, LG CNS won the order from the Korea Minting, Security Printing & ID Card Operating Corp (KOMSCO) on Sunday to develop and launch the country’s first blockchain platform for the wider public.

KOMSCO, the Korean government-owned corporation that prints and mints fiat banknotes, coins, stamps, passports and other government documents, is eyeing a number of key services including the issuance of a community token, digital authentication for the public and document certification over the open blockchain platform that will be established over the cloud.

The blockchain will be built on top of LG’s enterprise blockchain platform ‘Monachain’. Launched in May, the in-house platform specializes in digital authentication, digital supply chain management and, notably, digital currency. As reported by CCN, Monachain allows its participants to create their own digital currency wallets. This feature, LG CNS officials said at the time of launch, would enable local governments to issue welfare payments and issue local currency to end users over the blockchain.

According to the Business Korea report, KOMSCO plans to issue these community tokens in a multitude of ‘digital gift certificates [that] can be distributed in cooperation with local governments and universities’ directly into users’ digital wallets.

Further, KOMSCO is also planning to unveil a ‘digital authentication service’ to allow users to instantly authenticate their identity through biometrics over a smartphone. Presumably, this feature will help the public sign-up for and access services in a quick, seamless manner. In a similar blockchain-powered effort unveiled this week, a national banking group representing Korea’s commercial banks will have the means to use a blockchain-based customer ID verification platform next month.

LG CNS is also working on a range of ‘document certification services’ with KOMSCO to accurately determine whether or not a document is original or forged. “Those who manage mainly paper documents can draw up, register, send and shred documents without forgery problems,” the report added.

The LG subsidiary will reportedly sign a formal contract with KOMSCO near the end of June before beginning work on the development and the launch of the platform.