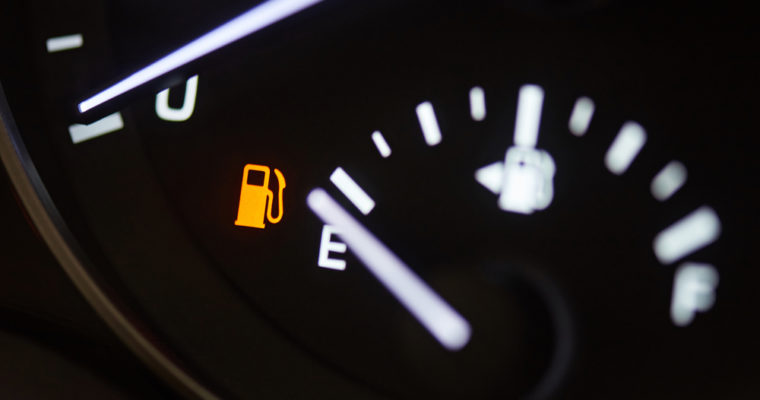 The EOS mainnet launch has stalled, as fewer than one-third of the tokens required to activate the platform have been staked by their owners.

The mainnet technically launched on June 10 — more than a week after Block.one released version 1.0 of the EOSIO software — but the platform cannot be fully activated until 150 million EOS tokens — 15 percent of the total token supply — vote to elect the network’s 21 “block producers,” who will more or less fulfill the role that miners play in Proof-of-Work (PoW) networks like Bitcoin.

According to data from block producer candidate EOS Authority, just 4.8 percent of tokens — or 32 percent of the necessary tokens — had voted as of the time of writing, and no one knows when the other ~102 million will be staked.

The reluctance to vote may be due to the fact that the process is somewhat complicated and users may understandably be concerned about accidentally exposing their private keys. The pace of voting seems to have ticked up over the past 24 hours, but, nevertheless, users — and their tokens — continue to remain in limbo as they wait for others to stake their balances.

It’s likely that block producer candidates themselves control enough tokens to activate the network, but — stemming from the fact that Block.one is not participating in the mainnet launch — there have reportedly been heated tensions between the various groups jockeying to win one of these exclusive spots in the network.

For example, the first block producer randomly chosen to verify transactions will be required to purchase approximately $260,000 worth of random access memory (RAM), and there has been much debate about whether and how that organization should be compensated for the in-network purchase. One controversial proposal would see developers use “god mode” to essentially print out of thin air the estimated 19,000 EOS tokens needed to pay for the RAM.

Meanwhile, the EOS price has experienced a significant decline against both bitcoin (BTC) and ether (ETH) since June 10, suggesting that investors — many of whom contributed to the token sale nearly one year ago — are disgruntled that the platform has still yet to go live.