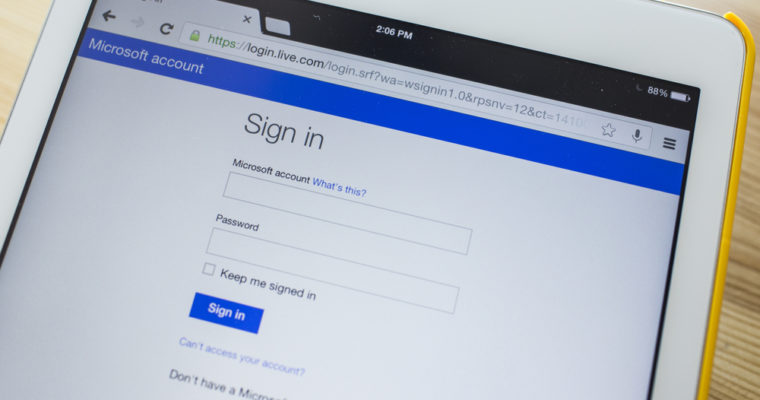 Proponents of cryptocurrency often argue that this technology will have an impact on the world that is comparable to that of the internet, but one of that revolution’s most successful entrepreneurs has cast shade on that bullish prediction.

“The underlying business model that I have looked at is fraud. Cryptocurrencies are nothing more than white papers, a hope in the way the world will be,” he said, echoing critiques from a number of other bitcoin bears including Warren Buffett and Jamie Dimon.

Bhatia, who sold Hotmail to Microsoft in the late 1990’s for an estimated $400 million, told the publication that he believes the dotcom bubble is too generous a comparison for the cryptocurrency boom because even infamous companies like Pets.com were early attempts at was has ultimately proven to be a viable business model.

“The likes of Pets.com and the Books.com were at least versions of e-commerce platforms that are only growing today,” he said. “There [were] missteps back then but, guess what, we’re doing everything online today. They were right… but they were too early and didn’t have the staying power like an Amazon. Those failures tried to pick a vertical and wanted to be the solution for that segment. [There’s] nothing wrong with that.”

He specifically singled out IOTA — the ninth-largest cryptocurrency — whose market cap peaked near $15 billion in mid-December but has ultimately declined to $3.5 billion in lockstep with the wider cryptocurrency market. Though the project has signed a number of partnerships with high-profile companies like Volkswagen and Bosch, Bhatia said that he believed the token’s value was “entirely speculative.

“There is a token called IOTA, which is based on the Internet-of-Things. But they haven’t sold a single device to anyone. The whole idea is: ‘In the future, one IoT device will be able to talk to another IoT device and settle any financial transaction between them using blockchain. That’s the idea. And although it’s never been implemented, the idea is worth $15bn? Really? The values are entirely speculative.”

He argued that while blockchain technology may have benefits for cross-border settlement, many investors will likely lose money investing in an asset class that is “too good to be true” and does not — in his view — create value for society.

“The most successful companies of the last 10-15 years have been networks,” he concluded. “Facebook, WhatsApp, Instagram, and even Uber is kind of a network. It seems that cryptocurrencies are trying to grow a network and people buy tokens and people participate in the growth of the network. But what is the network really doing? The fundamental question of creating value for society is one they carefully dodge.”