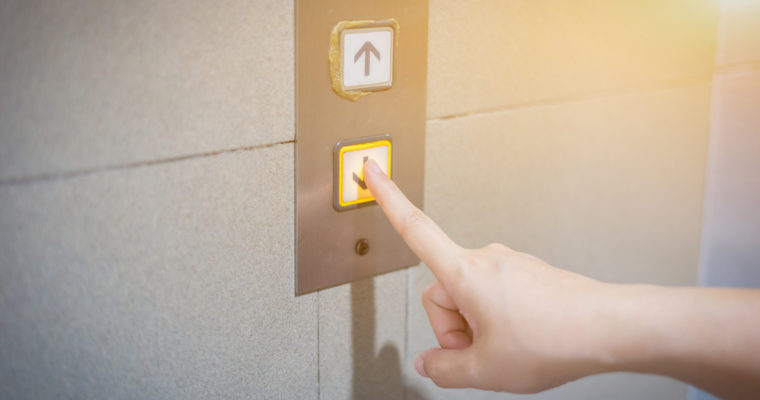 Weak volume has been the story of bitcoin and the entire cryptocurrency market throughout the past two months. Bitcoin still has relatively low volume and it is difficult to see BTC rebounding in a swift manner in the upcoming days. As such, it is possible that BTC falls to the lower end of $6,000 and test the $6,000 support level in the short-term.

The cryptocurrency market is undoubtedly in a bear cycle and in order for the market to bounce, a significant surge in volume is required, and an abrupt surge in demand. It is highly unlikely that the volume suddenly spikes 50 to 100 percent in the next few weeks unless institutional investors come into the market. But, due to the lack of custodian solutions, institutional investors will not commit to the cryptocurrency market at least by the fourth quarter of 2018.

Considering all of these factors, a drop to the $5,000 region seems like the next short-term movement of BTC.

The Relative Strength Index (RSI) and momentum oscillators are demonstrating positive indicators for the short-term trend of BTC. Currently, BTC is extremely oversold, as its RSI remains below 29. Any asset is considered oversold if the RSI falls below 30. But, the strong downward trend of BTC has ignored its RSI and other positive indicators, which strengthen the argument for a short-term drop to $5,000.

So far, BTC has been moving based on the trend cryptocurrency researcher Willy Woo laid out in late May. On May 25, Woo stated:

“So in summary my best guess, slowish bleed down to $6,800… then a steeper slide to $5,700, then a levelling out of the drop… then a flat zone. This is an educated guess based on volume profile and fundamental data framing the rate of movement.”

The biggest losers in the market in the next few weeks will be tokens and small cryptocurrencies that follow the price movement of bitcoin and ethereum with intensified movement on both the upside and downside.