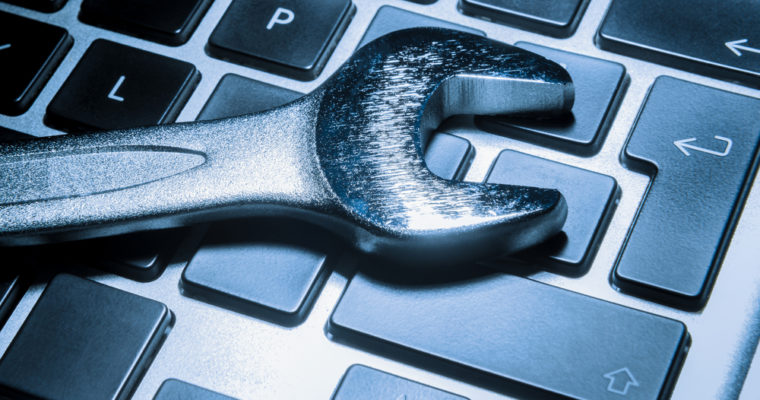 Bitcoin.org launched a new website design on and has removed references and links to certain partners, including BitPay, Coinbase, and Blockchain.

The removal of the companies occurred most on the resources pages, namely the exchanges page.

The argument for removing these large players, who have helped with increasing adoption for new users, is that they act against decentralized principles. As CCN reported, the bitcoin.org blog published a post that ‘denounced’ Segwit2x, which was came during the intense debate as part of the New York Agreement. The post, in no uncertain terms, vehemently criticized S2X and called out 51 companies by name that support the protocol.

The post followed a lengthy disussion on a Github issue (opened on October 4, 2017) that recommended the bitcoin.org website remove companies that defaulted to Segwit2x. Thus, the website did indeed take the recommendation in the design overhaul.

The outcome of the discussions culminated in a litmus test for companies that support S2X in ‘tolerable’ ways. These points are:

The companies removed from the site were not in line with these principles, according to the team behind bitcoin.org.

Despite the previous discussions, the decision to remove Segwit2x-supporting companies is still divisive. Bitcoin.org has removed them for acting against principles for decentralization. However, many users feel that this is a sign of the times and greater user adoption depends on some centralization.

The discussion on Github shows a lot of input of developers for exchanges and businesses. Several commenters sarcastically told the bitcoin.org developers to “please add us to the list of Segwit2x companies,” as many feel that there’s no way to avoid Segwit2x support. Commenters feel that the removal of certain companies implies that the whole bitcoin community would be an “attacker.”

Plenty of Internet memes filled the discussions as well, but the division was, still is, palpable. Bitcoin.org’s approach to purity as it relates to Segwit2x drew criticism. However, the team’s principle concern has always been the fork’s more welcoming approach to centralization. The removal of companies the bitcoin.org team represents action to back the team’s beliefs discussed extensively in 2017.

As time unfolds since the 2017 debate, Segwit adoption has been growing with support for scaling technology within wallets and exchanges, as CCN reported in February.