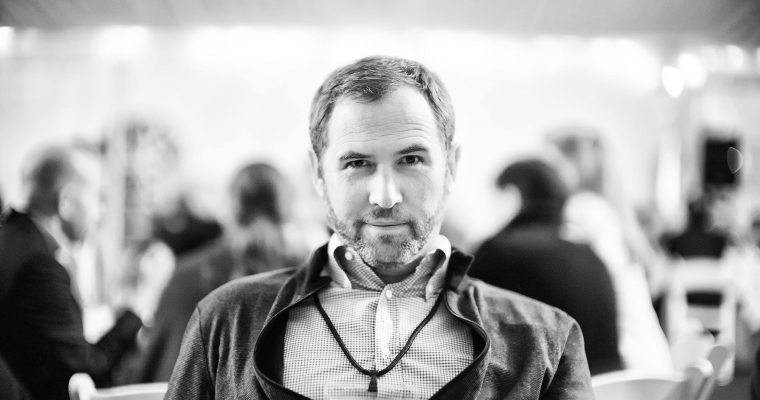 It might be an overstatement to say that Brad Garlinghouse has been on a bitcoin-bashing tour — he is, after all, a bitcoin investor himself — but it’s undeniable that the Ripple CEO has used the recent market downturn as an opportunity to throw shade at the flagship cryptocurrency.

The latest jab came this week in Boston, where — speaking at the 2018 Stifel Cross Sector Insight Conference — Garlinghouse told a packed house that bitcoin is “controlled by China.”

“I’ll tell you another story that is underreported, but worth paying attention to. Bitcoin is really controlled by China. There are four miners in China that control over 50% of Bitcoin,” he said, according to financial publication TheStreet. “How do we know that China won’t intervene? How many countries want to use a Chinese-controlled currency? It’s just not going to happen.”

“Bitcoin is not the panacea we thought it would be,” he added, echoing his remark from earlier this month that bitcoin is unlikely to become the global currency that many — including Jack Dorsey and Steve Wozniak — hope that it will be.

Elsewhere in his comments this week, Garlinghouse struck down the idea that blockchain technology in and of itself is enough to disrupt banks and render them obsolete.

“Blockchain will not disrupt banks,” he said, though “it will play an important role in the way our system works. It’s a short-sighted view.”

The company is the primary backer of XRP — often colloquially referred to as Ripple, given the close association between the asset and the firm — and it has partnered with several high-profile financial services businesses such as Western Union and MoneyGram to pilot the use of XRP in their payment flows.

At present, XRP ranks as the world’s third-largest cryptocurrency with a circulating market cap of $21.2 billion. The majority of XRP tokens — issued or not — are controlled by Ripple.