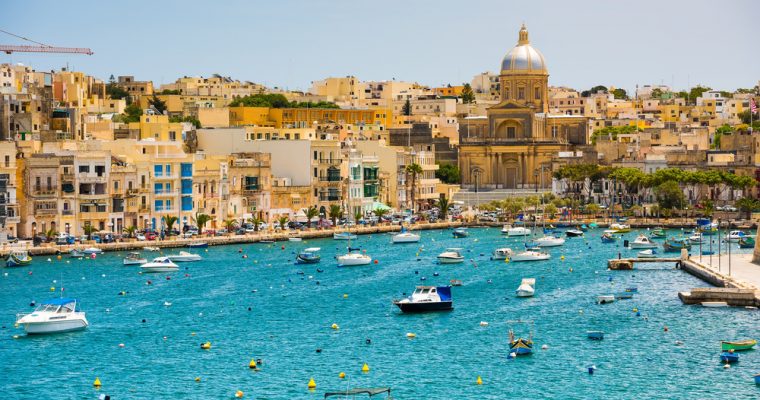 Earlier this month, Binance, one of the most widely utilized multi-billion dollar cryptocurrency trading platforms alongside the likes of Coinbase and Bitfinex, has established a bank account in Malta.

As a part of the European Union (EU), Malta is a country with a strong financial industry and economy which contribute to the global financial structure. Contrary to the claims of some analysts early on, Malta isn’t a small country that has welcomed multi-billion cryptocurrency businesses to solely improve its economy; it is a well-established economy that has legitimate banking partners and that is a part of the international banking system.

In March, Binance officially and permanently relocated its headquarters to Malta, with the intent of establishing a partnership with local banks and financial institutions.

“We are very confident we can announce a banking partnership there soon. Malta is very progressive when it comes to crypto and fintech,” Binance CEO Changpeng Zhao, better known to the cryptocurrency community as CZ, said.

In a statement, the Binance team further emphasized that the government of Malta has made a firm decision to allow the cryptocurrency industry to become a large part of the country’s economy by passing a bill that would allow local authorities to regulate blockchain-driven operations.

“An E.U. member nation, Malta’s government is pro-blockchain, and is actively building a supportive regulatory and technical infrastructure. Plans for a Malta Digital Innovation Authority were revealed last month, and the country is in the process of formalizing a ‘Virtual Currency Act’ that will pave the way for a first-of-its-kind auditing framework made specifically to regulate blockchain-driven investment operations such as token sales,” the Binance team explained.

This week, Binance successfully obtained a bank account and secured a partnership with a local bank in Malta, opening the possibility of the integration of fiat currency pairs, such as the US dollar, Euro, and the British pound.

Many cryptocurrency exchanges have struggled to obtain banking partners over the years, and even Bitfinex, one of the biggest cryptocurrency trading platforms, had its conflict with Taiwanese banks in the past.

The establishment of a bank account for Binance to handle its fiat-to-crypto operations could eventually lead to an influx of cryptocurrency exchanges entering the Maltese blockchain sector, primarily to benefit from the government’s pro-blockchain legislation and to receive support from local banks.

In South Korea, a region wherein the majority of major banks fully support cryptocurrency businesses and operations, major platforms like Bithumb and Korbit suffered from unstable banking services in late 2017, which analysts argue led to a decline in trading volume.

Financial and banking stability provided by Maltese banks could lure in cryptocurrency businesses in the short to long-term, especially cryptocurrency exchanges that are looking to integrate fiat trading pairs.