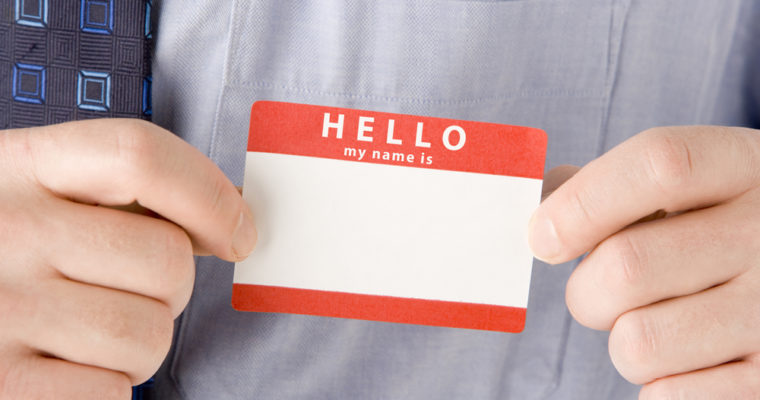 The Tezos Foundation, which supports the Tezos project — itself designed to be a highly decentralized blockchain — has announced know your customer/anti-money laundering (KYC/AML) requirements for its contributors as the Tezos beta test nears nearly a year after the then-record initial coin offering’s (ICO) conclusion.

In announcing the KYC/AML requirements, the foundation noted that it respects its contributors’ privacy, but nonetheless takes its responsibility seriously to comply with an evolving regulatory landscape. KYC/AML protocols have become the norm for blockchain projects, the statement noted.

The foundation has teamed with a third-party organization for its KYC/AML oversight. Contributors that complete the requirements will be provided with an activation code that corresponds to public key hashes for their donation time period. Donors will be required to use the codes to access their recommended allocations.

Contributors’ KYC/AML will be available following the project’s launch. They will not have to undergo the process in advance of the betanet launch unless they want to access their recommended allocation as soon as the betanet becomes active.

KYC/AML enables identity verification, and has become an established practice in the blockchain industry, the statement noted.

There was no blockchain industry consensus during the foundation’s donation period in July of 2017, the statement noted. Over the past 10 months, however, verifying that contributors meet KYC/AML requirements has become a best practice.

The foundation will support activities that strengthen the Tezos open source technologies, its protocol and its community. The deployment of KYC/AML checks for all contributors enables the foundation to meet its objectives.

Contributors are advised to check recommended allocations prior to starting the KYC/AML process using a tool on the foundation’s website.

Tezos was designed to be a self-amending ledger, allowing it stakeholders to decide what protocol upgrades will be deployed to the network. The ecosystem was designed to be more decentralized than earlier blockchain projects, in which decision making was centralized in miners and developers.

The Tezos project seeks to prevent blockchain splits such as the split that took place between Ethereum and Ethereum Classic after the DAO fiasco.