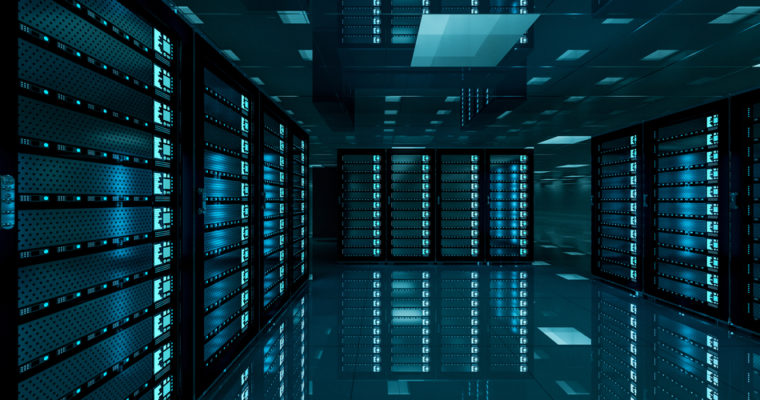 A mysterious startup based out of Estonia has filed with the US Securities and Exchange Commission to inform the agency that it intends to raise nearly $200 million through an initial coin offering (ICO).

According to public documents filed earlier this month, the firm — NewTech Myning OU — hopes to raise as much as $180 million by selling GoWeb tokens through Simple Agreements for Future Tokens (SAFT). Token prices are fixed at $3, and investors can purchase as little as one token.

The document indicates that NewTech Myning was formed in 2018 as a limited liability company (LLC) and that it is based out of Tallinn, Estonia.

The sale was filed under Regulation D, indicating that the company is seeking an exemption from standard securities registration requirements. NewTech Myning OU said that they are exempt from registration under Rule 506(c), which means that only accredited investors can contribute to the offering.

The documents reveal little else about the company, but the GoWeb website indicates that the tokens will entitle their owners to a set amount of computing power from the firm’s cloud mining data center. The website further states that GoWeb was formed in 2014, though if true it has operated largely under-the-radar.

Notably, Rainer Osanik, who in the filing is listed as NewTech Myning’s CEO, does not appear among the team members listed on the GoWeb website.

If GoWeb successfully reaches its hard cap, it could rank as one of the 10 most lucrative token sales in 2018. According to data from CoinSchedule, ICOs have raised just under $10 billion in 2018, though just eight projects have raised $100 million or more (not including EOS, whose $4 billion ICO began in 2017).

However, it remains to be seen whether this little-known startup will be able to attract this level of capital.