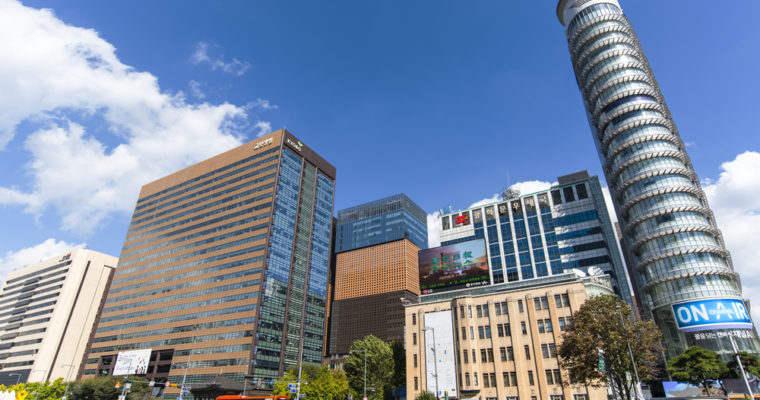 The Korea Federation of Banks (KFB) will officially launch “BankSign”, a blockchain-based identity verification platform that will enable retail domestic banks to improve a decades-old verification system with digitization in both online and mobile banking, the Korea JoongAng Daily confirmed.

Until this year, Korean banks were forced to use a 20-year old public banking security system that is predictably inefficient and outdated. However, the government reversed its ‘Digital Signature Act’ policy wherein domestic institutions were mandated to use the public certification system.

The blockchain platform is notably built on top of Nexledger, a private enterprise cloud computing platform developed by Samsung SDS – the IT subsidiary of South Korea’s biggest conglomerate, Samsung.

As reported by CCN at the time, Samsung SDS was launched in April 2017 alongside the launch of Nexsign, a biometric authentication solution also developed by Samsung that enables customers to gain access to a multitude of services using a single ID authentication. While this is unrelated to KFB’s BankSign, Samsung has already tested its Nexledger blockchain with Samsung Card, the conglomerate’s credit card company, as early as October 2016.

It has now been revealed that the KFB established a consortium of its member to research and implement blockchain technology in the domestic banking sector in November 2017. Development of BankSign took off immediately, the KFB said, before select member banks began beta testing the system in April this year.

Furthermore, the KFB said BankSign will find other applications within government and other public organizations after taking off in the banking sector with an official launch that is only weeks away.