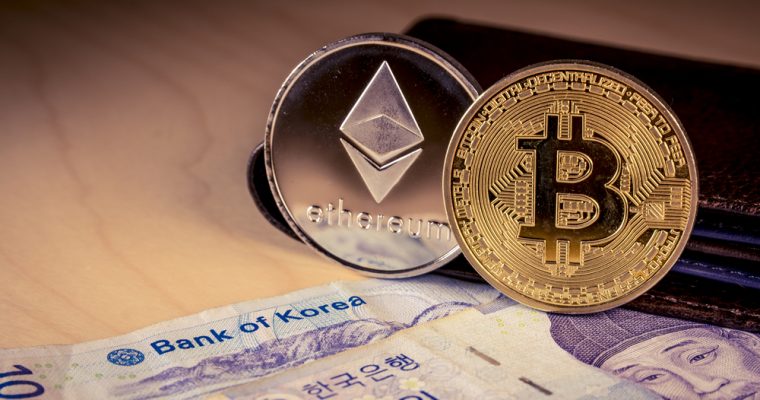 At the time, the KFIU stated that it will follow the movement of leading economies such as the US to prevent money laundering and terrorism financing with more rigorous verification processes for large transactions and monitoring of users.

Initially, the KFIU planned to impose new policies on large-scale financial institutions, retail investors, and traders in the public stock market and other sectors that currently have lenient AML and Know Your Customer (KYC) regulations.

But, in later discussions, the KFIU decided to include the cryptocurrency sector in its AML and KYC initiative. The KFIU stated that the agency will coordinate with the Congress to pass a bill that would allow local financial authorities to monitor traditional bank account and cryptocurrency users extensively with transparency.

At the moment, cryptocurrency exchanges in South Korea can operate as a communication vendor, with a $40 license. As such, even the Free Trade Commission, the country’s regulatory authority for economic competition, does not have the authority to monitor and oversee crypto exchanges.

However, to prevent the utilization of cryptocurrencies like Bitcoin and Ethereum in underground economies and suspicious activities, the KFIU came to a consensus to recognize cryptocurrency exchanges as proper financial institutions and regulate them accordingly.

Essentially, if the bill of lawmaker Jae passes, cryptocurrency exchanges will be regulated as commercial banks and proper financial institutions. While stricken Anti-Money Laundering and Know Your Customer policies could create an uncomfortable ecosystem for users at first, it will add legitimacy to the rapidly growing cryptocurrency and blockchain sector.

A significant sum of capital from retail investors or individual traders has been injected into the cryptocurrency market since early 2017, allowing the market to evolve into an emerging asset class and convincing major banks such as $378 billion JPMorgan Chase and $88.5 billion Goldman Sachs to enter the cryptocurrency sector with custodian solutions.

The acknowledgement of the cryptocurrency industry as a properly regulated financial market will be beneficial for the global cryptocurrency market in the long-term, and will improve the mainstream adoption of cryptocurrencies significantly.