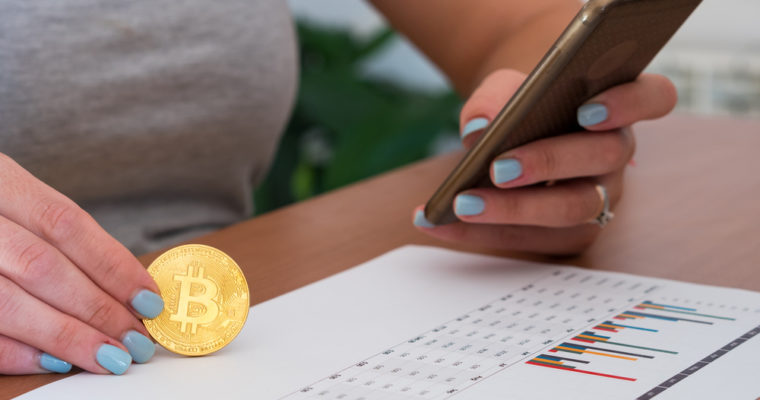 The London Block Exchange recently carried out a market research and found out one in eight women would consider investing in a cryptocurrency — almost 13%, compared to the 6% at the end of last year.

The research also concluded those numbers rise when considering only millennials. Among this generation, one in five is likely to invest in a digital currency. This shows the number of women involved in the crypto world has doubled in just six months.

“There’s still a common misconception that cryptocurrency is a game for men, but we’ve seen hundreds of women sign up for our exchange in the last few months and some of the most inspiring and knowledgeable investors, leading the way in the industry are female,” said Agnes de Roeyer, senior business analyst at the London Block Exchange.

Roeyer isn’t the only one paying attention to their female audience. The BlockShow Europe recently distinguished three leading women on the blockchain. Co-Founder and Chief Data Officer of The Health Information Traceability, Dr. Quy Vo-Reinhard, was the favorite. Gina Contrino, a frontend developer at Lisk, came in second, followed by Manon Burgel, Chief Operating Officer at B2Expand.

City A.M. reports the research suggests women are less likely to suffer from F.O.M.O. (fear of missing out) and to think strategically when investing in cryptocurrencies. Furthermore, unlike men who tend to be lone wolves, women tend to consult with their friends and family before making a final decision.

Because this is freaking absurd. pic.twitter.com/MuedVJqYp4

A survey on Reddit found that among the Ethereum holders, only 4% represented women, at the time. The majority of the users were either from North America (49%) or European (38.4%), while more than half (58.5%) was aged between 20-30 years old.

Trust Wallet, an Ethereum and ERC20 wallet, came up with similar numbers when it analyzed its visitors’ gender and those following popular crypto-related Twitter accounts. According to the research, only 5.7% of all visitors were women. When looking at Vitalik Buterin’s (Ethereum’s co-founder), or Charlie Lee’s (creator of Litecoin) Twitter followers, women represented around 20%.

Co-Founder and Chairwoman of the Social Alpha Foundation, Nydia Zhang, said, “I am confident that the number of female leaders in crypto will double in the next six months.” Zhang runs a not-for-profit grant-making platform focused on empowering communities through the use of blockchain technology and supporting blockchain education.