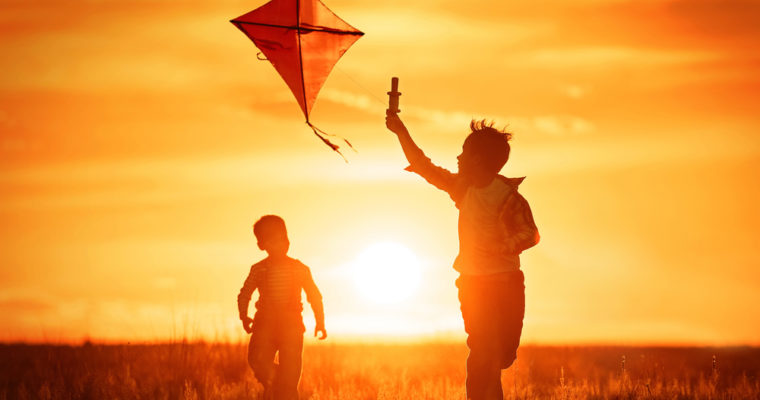 The ethereum classic price rose by more than 20 percent after US cryptocurrency exchange operator Coinbase announced that it would begin rolling out ETC support later this year.

Coinbase announced on Monday that ethereum classic would become the fifth cryptoasset to be listed on the firm’s platforms, joining bitcoin, ethereum, bitcoin cash, and litecoin. ETC is currently the 18th-largest cryptocurrency with a market cap of $1.6 billion.

As CCN reported, Coinbase recently revealed that it was pursuing federal registration as a broker-dealer, alternative trading system (ATS), and registered investment adviser (RIA) and hoped to list security tokens in the future. The move had sparked speculation about which asset Coinbase would list next.

Despite its relatively low market cap compared to other assets on the platform, ethereum classic is a logical choice since Coinbase is already holding ETC for many of its customers as a byproduct of the Ethereum network split that divided the blockchain into ETH and ETC.

The announcement did not specifically state when ETC would be available on Coinbase-operated platforms, only that it would happen in the “coming months” and would appear in its institutional and professional products before being made available through its retail-focused brokerage service.

Nevertheless, the ethereum classic price soared in the immediate aftermath of the announcement, leaping from $12.81 to $16.40 in less than an hour. ETC ultimately settled down a bit, and at the time of writing, it was trading at $15.36, representing a single-day increase of nearly 21 percent.

Historically, Coinbase has been incredibly picky about the coins it lists on its platform, which is why only four are currently available for trading, approximately six years after the firm’s founding. Executives had said this was partly due to concerns over murky federal guidelines governing which cryptoassets fall under securities regulations.

However, the company has said that it hopes to list many more assets moving forward, and acquiring federal licenses will give the company more leeway to list cryptoassets without fear of running afoul of securities regulations. Consequently, it would not be surprising if Monday’s announcement is the first of many that will be made in the coming months.