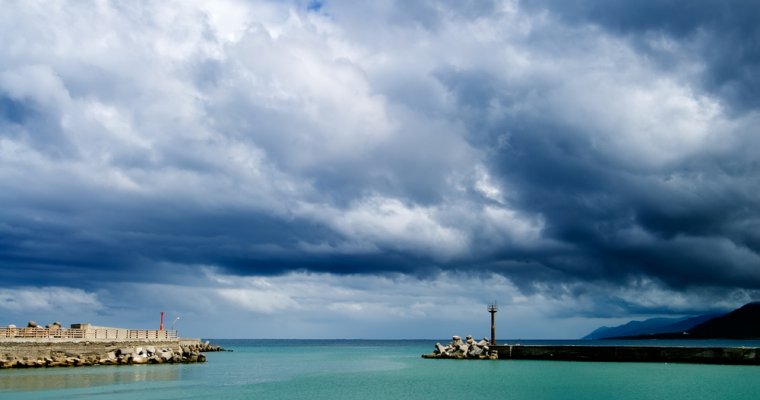 The cryptocurrency market has slightly rebounded by about 2 percent, from $290 to $296 billion, as major cryptocurrencies like Bitcoin and Ethereum increased by 1 to 3 percent in value. Still, the market is demonstrating a bearish trend and shorts on exchanges like Bitfinex have surged by large margins over the past week.

Over the past few months, the cryptocurrency market has experienced a similar correction as 2014, with both short-term and 1-day charts almost identically replicating the price movement of bitcoin four years ago.

Market conditions have changed drastically since then and a substantially larger sum of capital are in the cryptocurrency market now, in comparison to four years ago. But, in 2014, the correction was triggered by explosion of a bubble involving retail investors and individual traders. The 2018 bubble was also created by the mania triggered by retail investors and individual traders, given that institutional investors have not allocated significant amount of capital in the market as of yet.

If the cryptocurrency market does continue to prolong its major correction in a similar trend as 2014, it is likely that bitcoin falls below the $6,000 mark and potentially test $5,500 as a mid-term support level. $5,000 as a bottom is a possibility, especially if volumes fail to pick up and bears take over the market.

“It won’t go there ($20 trillion) right away. What is going to happen is, one of these intrepid pension funds, somebody who is a market leader, is going to say, you know what? We’ve got custody, Goldman Sachs is involved, Bloomberg has an index I can track my performance against, and they’re going to buy. And all of the sudden, the second guy buys. The same FOMO that you saw in retail [will be demonstrated by institutional investors],” Novogratz said.

As it did throughout the past 9 years, bitcoin and other cryptocurrencies will continue to experience major corrections, because the market is still at its infancy and it has relatively high volatility in comparison to other emerging markets.

ETC Best Performer of the Day

Despite the harsh conditions of the cryptocurrency market, one digital currency performed well with a 20 percent gain. Ethereum Classic, which was formed after a group of developers hard forked the Ethereum blockchain network, is set to be listed on Coinbase, the largest cryptocurrency exchange and brokerage in the world.

The announcement from Coinbase led ETC to jump 21 percent, while other cryptocurrencies struggled to record any major momentum.

Tokens such as 0x, Nano, Ethos, and Verge have struggled over the past week and record yet another 5 percent loss on June 12.