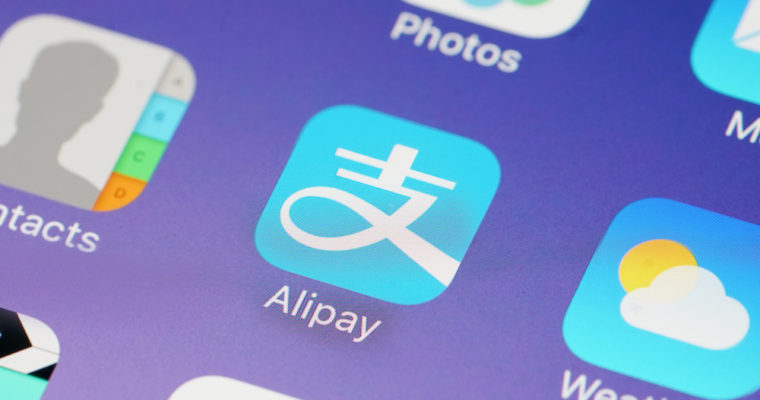 Alibaba subsidiary Ant Financial just cashed-in on a historic $14 billion Series C funding round, and the Alipay creator says that part of this warchest will be used to boost blockchain development.

Ant Financial announced last Friday it has reached a definitive agreement with its investors for its Series C in the total amount of $14 billion. This funding comes from both domestic and foreign investors — The Wall Street Journal reports $11 billion were raised in USD while the remaining $3 billion were in RMB. $200 million seem to be the lowest investment amount, while the highest was $500 million.

Earlier reports stated Ant Financial was looking for a $9 billion investment ahead of an alleged initial public offering (IPO). As it stands now, the Chinese company is valued at around $150 billion.

In its statement, Ant Financial mentioned it would keep working on developing blockchain solutions, saying, “The Company will continue to invest in developing its blockchain, AI, security, IoT, and computing capabilities to upgrade its global technology platform for the next generation.”

Those who invested in the Alibaba’s subsidiary were forced to agree to certain terms — such as agreeing not to raise existing stakes or invest in rival companies Tencent Holdings and JD.com Inc.

While these seem reasonable, it is unusual for a company to set the terms, instead of its investors. Jack Ma, Alibaba’s CEO and founder of Ant Financial, has played his cards right and this only shows how powerful his company really is. Reports say not all investors were accepted, as some didn’t offer enough money, while others were linked to Tencent.

If Ant Financial does go public, it could very well be worth a lot more than some of the most storied US financial firms, including as Goldman Sachs, PayPal, and BlackRock. As of now, rumors expect the company to be listed on both domestic and overseas exchanges.