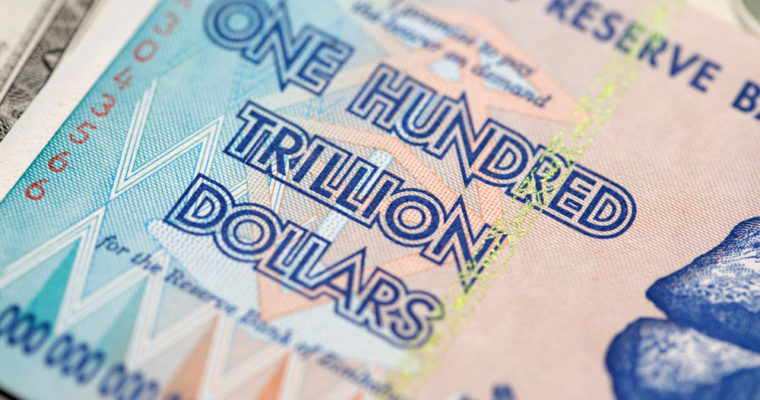 The Reserve Bank of Zimbabwe has filed opposing court papers supporting its directive to ban cryptocurrency exchange company, Golix, from dealing with banks and saying its directive was procedural.

The Zimbabwean apex bank argues that by continuing to process crypto transactions through formal banking channels presented risks to the financial system while Golix’s platform for trading virtual currencies are not registered or regulated.

“While the applicant is not a licenced banking or financial institution, it went on to provide banking services,” said Reserve Bank of Zimbabwe governor, John Mangudya in his opposing papers filed on Friday 8 June 2018.

He supported this by saying Golix “facilitates banking services, currency exchange services and money transfer services and operation of automated teller machine, all of which require licensing” by the Zimbabwean reserve bank.

The Zimbabwean central bank, however, concedes that “research is ongoing about virtual or cryptocurrencies” the world over. It explained that it had issued the directive for banks to stop processing transactions involving bitcoin and other virtual currencies after realizing that Golix was “working with banks to aid illicit and risky” financial transactions.

Officials at Golix insist that the exchange platform adheres to strict know your customer principles to abet usage of cryptocurrencies for illicit financial flows.

The country’s central bank insists that “the risk that funds from illicit sources will be introduced into the financial system abound”. It classifies the Initial Coin Offering being undertaken by Golix as a “pyramid scheme” that presented risks.

“The risk of the investment collapsing was very high. This was a pyramid scheme in the making, especially with the intended initial coin offering and it had to be arrested at the earliest opportunity,” argues Mangudya.

He also denied that the central bank had banned Golix from continuing with its operations. The High Court of Zimbabwe said in a landmark ruling last month that Golix can continue trading cryptocurrencies after an application to stop the reserve bank from halting crypto trading operations by exchanges.

“Whilst it is accepted that a letter was addressed to the applicant, there was no wholesale ban on the applicant (Golix’s) operations, save to the extent of certain of the applicant’s operations that were linked to banks, bank accounts, the banking public and the banking system and posed a grave risk of introducing illicit activities and legal violations.”

Although Zimbabwe has made regulatory moves to curb trade in cryptocurrencies, its neighbour South Africa already taxes investment proceeds from virtual currencies.

It also said last week it had concluded a pilot test for blockchain technology usage in its banking system which concluded that the technology will help reduce transaction time for financial payments.