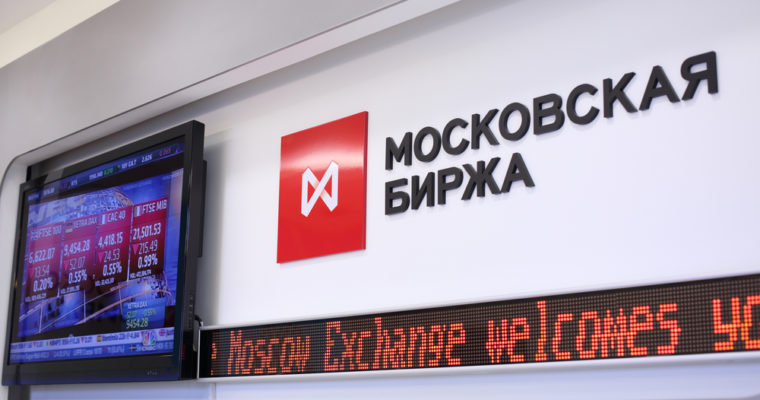 Moscow Exchange (MOEX) chief executive Alexander Afanasiev told Reuters that the bourse is preparing the “basic” infrastructure to enable companies display their tokens alongside other relevant details in a service that is expected to launch this year. The exchange operator will not list tokens, he clarified, explaining it would share information related to certain tokens and the companies offering them.

The exchange will treat these crypto tokens akin to fiat currencies, he revealed, further hinting that the bourse could list tokens directly if they are fully backed. In roughly translated statements, he explained:

We’re looking at this from the point of view of fiat currencies presently because cryptocurrencies do not have the status of a legally protected asset. If that happens, we will place them in our system as well.

The chief executive also touched at the possibility of issuing futures contracts for ICOs, if there is a demand for it from investors.

The noteworthy development comes at a time when the Bank of Russia, the country’s central bank, is set to host an ICO pilot on its regulatory platform with Sberbank and the National Settlement Depository (NSD), Russia’s biggest bank and the securities depository respectively in late summer 2018.

The Russian State Duma, the country’s parliament, approved two bills related to the crypto, blockchain and ICO industry on ‘digital financial assets’ and ‘digital rights’ during their first round of hearings in May. While the bills called for the legalization of financial assets and ICO procedures domestically, they also forbid the usage of cryptocurrencies as payment instruments in the country.