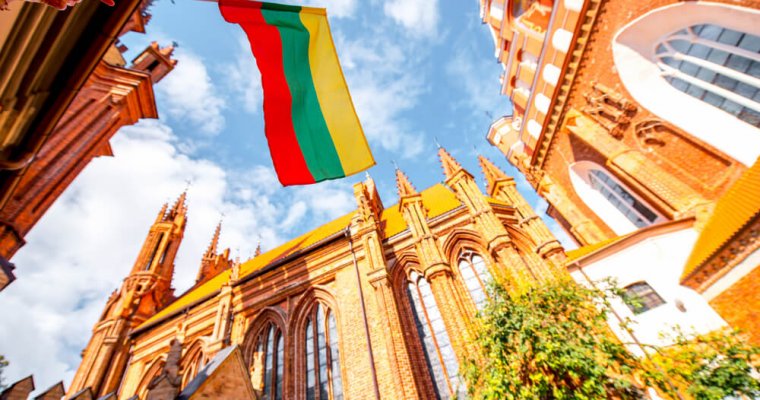 The Ministry of Finance of the Republic of Lithuania released guidelines for ICOs in the country on June 6. The published guidelines follow statements by the United States’ SEC that align ICOs as securities, as CCN reported last week.

Lithuania has stood out as a major player in Europe for welcoming blockchain startups and businesses. The Minister of Finance, Vilius Šapoka, introduced the guidelines with:

[…] we can not ignore the development of new financial instruments and phenomenon of blockchain technology. We do believe that certain usage of it, such us ICOs, should be regulated[…] We acknowledge that the brave new crypto economy world is here to stay, this is why we encourage and invite its participants to innovate and create in Lithuania.

The new guidelines more clearly define the various scenarios where ICOs and token projects would fall under either securities regulations or currency regulations. They act as a litmus test for regulators, much like the “Howie Test” that the United States SEC is using as a rough guide.

Unlike the subjective ways that the SEC currently seems to apply the Howie Test to ICOs, the new guidelines from Lithuania spell out the scenarios that would classify an ICO as a security or currency. They then further break down more granular regulations that would apply under each category, in a flowchart-based guide (shown below).

Along with these guides for companies launching ICOs, the report also explains the tax implications for corporate and personal/retail investors. For retail investors, “Income received from individual purchases and sales of virtual currencies will be taxed standard 15% fixed income tax rate.” As CCN reported, the United States IRS has also stepped up enforcement on tax evasion with cryptocurrency.

Founders of ICOs will not be taxed if the tokens are not active or locked, or if they are held for dividend or interest payments to investors.

Miners are subject to VAT for providing mining services to others for payment. Selling/exchanging mined virtual currency for fiat or other tokens is exempt from VAT in Lithuania.

The guidelines make clear that expenses for getting an ICO platform up and running. Sales of the tokens raised after an ICO are subject to the amount paid for it, in others, its fair value. The books should use a data source should be used to determine the token’s fair value, which includes the average market prices published by major cryptocurrency exchanges.

The Finance Ministry concludes that it will be amending AML and CTF Laws in order to combat money laundering and terrorism as they relate to cryptocurrencies. The first round of amendments will be forthcoming.