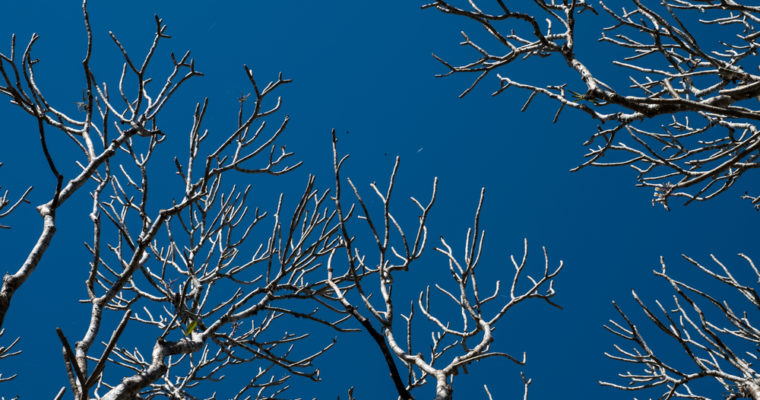 The cryptocurrency market has recorded a decline of over $25 billion overnight, after an abrupt bitcoin sell-off was recorded on June 10. Analysts have attributed the recent correction to a variety of factors but the market seems to have dropped due to a simple reason: a drop in volume and demand.

Since last week, despite the stability in the cryptocurrency market and the optimistic short-term trend of bitcoin shown by its 1-day price chart, CCN noted that the price of BTC will likely fall below the $7,000 mark if the volume of bitcoin does not rebound in the short-term.

Many momentum indicators including MACD, moving averages, and RSI demonstrated an optimistic short-term trend for BTC, and several prominent traders such as Peter Brandt acknowledged a positive price movement.

However, given the volatility of the cryptocurrency market, the price movement of cryptocurrencies can change drastically based on market conditions. As such, it is important to actively observe the market to find any irregularity and change in trading conditions.

Over the past week, BTC seemed to be gaining short-term momentum, fueled by several consecutive buy volumes on its 1-day price chart. The strong downward trend from $9,900 to $7,050 came to an end as a corrective rally from $7,050 to $7,500 temporarily stopped a further drop to the $6,000 region.

As the market started to gain some stability and small tokens began to outperform major cryptocurrencies once again, investors became more confident in the short-term trend of the market. But, investors dismissed one key factor; the daily trading volume of BTC was merely half of its volume in late April and early May. The demand from investors had notably declined.

The recent correction of BTC can be largely attributable to the failure of bitcoin to continue its momentum from the $7,500 mark due to its low daily trading volume. The downward price movement was not caused by independent events that have occured this week.

The majority of traders and analysts have justified the short-term price drop of BTC to the Coinrail hack in South Korea, which led to a $40 million loss.

It is highly inaccurate to conclusively claim that the Coinrail hack caused the price of BTC to fall 10 percent in two days and the entire cryptocurrency market to fall, as Coinrail itself only accounts for about 5 percent of the volume coming from South Korea. Claiming Coinrail as a major catalyst behind the correction is essentially stating that an exchange that is responsible for less than 0.1 percent of the global cryptocurrency trading volume caused the market to plummet overnight.