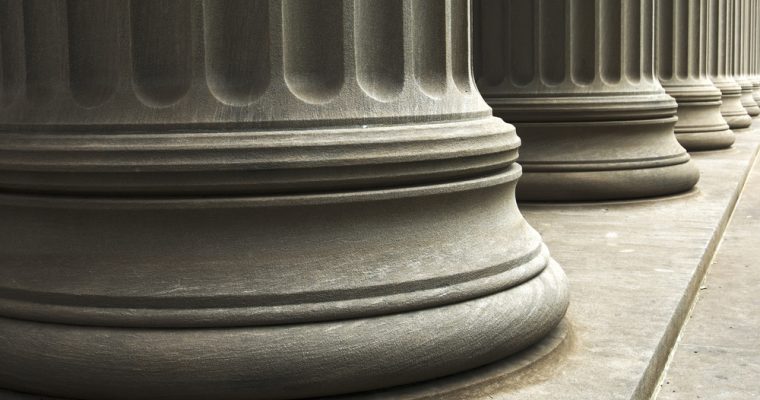 The country’s Financial Supervisor previously sent a notice warning financial institutions about using their platforms to support cryptocurrencies. The letter from Jorge Castano Gutierrez, Colombia’s financial superintendent, said the entities under surveillance are not authorized to intermediate, guard or invest with these instruments.

Beltran said the notice was a warning and did not require action.

Other cryptocurrency platforms such as BitINKA and Panda Exchange have not reported such issues.

Buda.com began noticing irregularities with the Bancolombia platform on June 7, according to diariobitcoin.com. Bank representatives told Buda.com they canceled its products and offered no explanation. Withdrawals have been delayed, Buda.com noted, and are expected to be available by June 13.

The Buda.com team said the banks’ actions affect not only the company but users seeking to access funds in Colombian pesos. Buda.com advised users that their funds are protected and urged them not to worry.

Buda.com experienced a similar scenario in Chile in March when the Chilean State Bank, Scotiabank, Banco Itau and seven other institutions said they would close cryptocurrency bank accounts due to insufficient regulation. The banks took the same action with the Orionx and CryptoMarket exchanges in addition to Buda.com.

ABIF responded that the issue has to be resolved between the bank and its customer.

Chile’s Court of Defense of free Competition ordered the banks o reopen the accounts following a three-month legal battle. The banks reopened the accounts in late May.

A debate was recently held in the Colombian Senate about blockchain technologies and digital currencies. During the debate, attended by the National Banking Association, the Financial Superintendency and the Bank of the Republic, it was noted that the state was responsible for warning about cryptocurrency related risks but had done nothing to hinder such operations.

Buda.com has been active in Colombia, Chile, Peru and Argentina, allowing users to trade bitcoin, Bitcoin Cash, Ethereum and Litecoin.