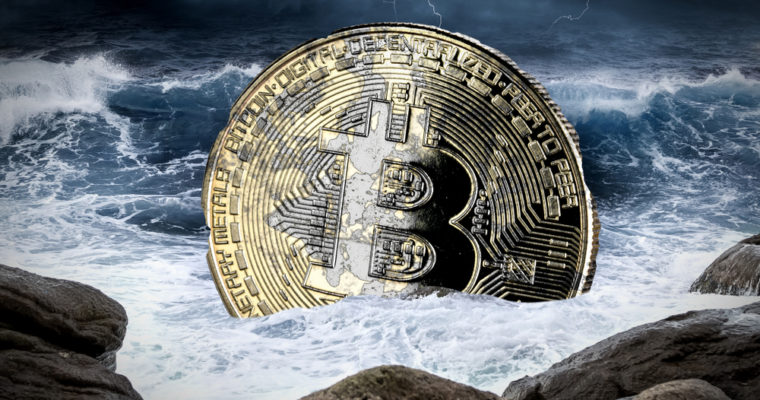 When the bitcoin price declined from nearly $20,000 in Dec. 2017 to below $6,000 during the first quarter of 2018, many observers blamed new investors whose shaky hands had never endured a true bear market.

However, new research from blockchain analytics firm Chainalysis suggests that it was long-term investors, hands calloused from years of hodling though they may have been, who triggered the decline and then continued to sell into the dip — to the tune of $30 billion worth of bitcoin between Dec. 2017 and April 2018.

“This was an unprecedented sell off and such an opportunity is unlikely to be repeated soon,” the firm wrote in its report.

According to Chainalysis, those former hodlers largely sold to new speculators — not other long-term investors, shifting the balance of bitcoin wealth away from those with a demonstrated ability to hodl through adversity and toward buyers who may not have the stomach for a multi-year bear market.

That cuts against the conventional wisdom surrounding the decline, which said that fair-weather investors — many of whom had bought bitcoin close to its all-time high — had panicked at the first sign of a downturn and sold their coins while hodlers strengthened their grip in preparation for a bear cycle.

Moreover, the influx of new speculators has depressed the bitcoin price since these users are far more quick to sell their coins than long-term investors. In fact, the reports notes that the amount of BTC available for trading has increased by 57 percent since the sell-off began in December. At present, the supply of circulating bitcoins is split nearly evenly between investors and speculators.

However, this sell-off did not come without a silver lining. Since speculators tend to own fewer coins than long-term investors, bitcoin wealth is less concentrated than it was prior to 2017. Of course, they also tend to be less-inclined to hodling, which means that it will take more demand to move the price needle in a positive direction than in the past.