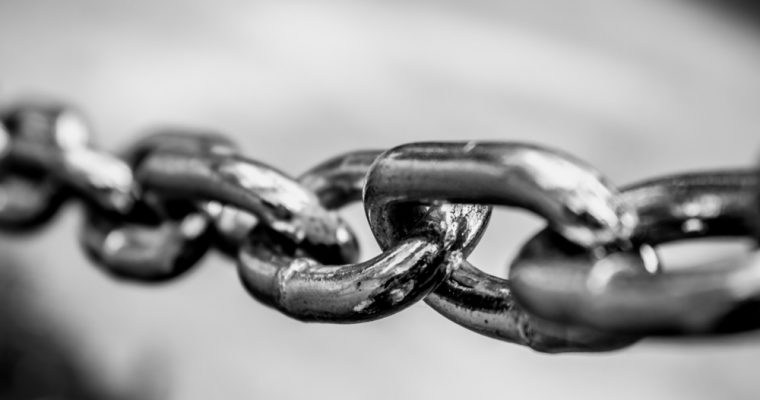 Like most administrators in top banks and other financial institutions across the globe, the governor of the Bank of Spain, Luis María Linde lent his voice towards the criticism of cryptocurrencies despite showing support for the underlying technology, blockchain.

Linde believes that the risks associated with cryptocurrencies outweighs the benefits therein by a lot but believes that blockchain technology has the potential to improve efficiency and reduce operational cost.

“In my opinion, their current use (of cryptocurrencies) presents more risks than benefits: they have low acceptance as a means of payment, suffer extreme volatility, present multiple operational vulnerability and have been related to fraudulent and illicit activities in many cases.”

Acknowledging the benefits that blockchain technology offers, especially in the areas of financial solutions, is an idea that is growing in popularity. Several top banks and financial institutions are already testing and implementing blockchain solutions. Recently, it was reported on CCN about the several blockchain patents acquired by the Bank of America, among other top companies.

Despite these acquisitions and implementations, these traditional institutions do not hesitate to criticize the associated elements that fuel the technology, cryptocurrencies. This resuscitates the question – how far can blockchain go without cryptocurrencies?

This debate has continued over the years and across institutions and organizations. However, in order to determine how implementable any of these opinions are, depending on which side of the divide anyone belongs, there has to be a proper definition of what each entity represents.

Down the road, we have been confronted with organizations that insist on blockchains that are restricted in their own rights. These category of blockchains are referred to as private blockchains.

The main dissimilarity between a private and public blockchain relates to who can participate in the network, make transactions, maintain the ledger and see the records. Public blockchain networks are open to anyone and even have mechanisms meant to encourage more people to join the network, similar to bitcoin and other digital currencies. On the other hand, private blockchains offer limited access to authorized members only.

A Matter of Control

Most cryptocurrency enthusiasts and propagators of public blockchains insist that main reason why traditional institutions remain critical of cryptocurrencies is because of the control that they cherish so much rather than for purposes of objective regulation. Even though the technology is still in its emerging stages, blockchain so far is generally perceived as a decentralized, democratic and self regulatory technology.

Considering the democratic nature of blockchains and noting the fact that the network sustenance involves individual computers that need to be motivated, cryptocurrencies remain relevant incentives and also the medium of transaction. For this reason, truly decentralized blockchains depend on cryptocurrencies to stay alive. Hence, running a private blockchain simply implies maintaining an enclosed network while deliberately neglecting any economic value that its tokens may offer. Give or take, someone must bear the cost of maintenance.

Apparently, when top executives like Linde express their criticism of cryptocurrencies, it can be interpreted as a show of concern towards how such elements of value can be regulated in the future — not a denial of the existence of a functional value for blockchain tokens.