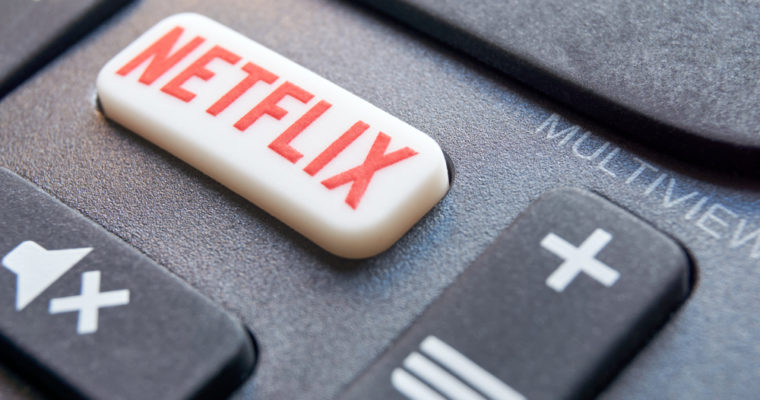 Jameson Lopp, a former lead engineer at BitGo and a prominent Bitcoin developer, has criticized Netflix, the $159 billion entertainment giant, for one of its “Explained” series focused on Bitcoin and the cryptocurrency market.

In collaboration with Vox, a US-based media company that runs a popular YouTube channel that delves into difficult subjects and produces informative videos, Netflix created a series called “Explained” in early 2018 to offer unique insights into a variety of topics, ranging from Kpop to blockchain technology.

One of the most recent “Explained” episodes delved into Bitcoin and the structure of the cryptocurrency industry, with an attempt to evaluate blockchain technology and the use cases of Bitcoin as a widely-recognized and utilized currency.

While the episode did come across as a well-informed explanation of Bitcoin and the basics of the currency, Lopp emphasized that Vox and Netflix failed to provide accurate analysis of the technology behind Bitcoin and the current use case of the dominant cryptocurrency.

Lopp outlined the following factual errors in the Netflix “Explained” episode on Bitcoin:

The Byzantine Generals’ Problem, origin of the blockchain, and the applicability of the blockchain are relatively simple concepts that need to be explained properly to newcomers and beginner users, as they are considered as the fundamentals of Bitcoin and other major cryptocurrencies.

Technically, Lopp explained that Satoshi Nakamoto, the anonymous creator of Bitcoin, did not create the concept of the blockchain, which in essence is a timestamp technology that secures information through the application of cryptography.

“’Blockchain’ can be traced to 1991 when Stuart Haber and W. Scott Stornetta described the first work on a cryptographically secured chain of blocks. In 1992, they incorporated Merkle trees into the design allowing several documents to be collected into a block. Technically the paper refers to a chain of timestamps but the main point is that ‘blockchain’ is just a data structure that has nothing to do with consensus mechanisms that may be built around such a data structure,” explained Lopp.

No, Bitcoin is Not Criminal Money

Apart from these technical errors, Vox and Netflix also incorrectly concluded that Bitcoin is mostly spent on illegal services, completely dismissing the fact that Bitcoin, by nature, is transparent and not anonymous. The non-anonymous nature of Bitcoin ultimately led many dark web marketplace operators and illicit content distributors to leak their identities to the authorities in both covert operations and public investigations.

Instead, criminals utilize anonymous cryptocurrencies like Monero, Zcash, and Dash, to store, receive, and send private transactions, as the Japanese government previously noted.

“It’s a typical money laundering scheme. In a way, I’m not surprised. If you are going to do something illegal, then everyone knows to use the ‘three anonymous siblings,’” said a Japanese government official from the Financial Services Agency (FSA), referring to Monero, Zcash, and Dash.