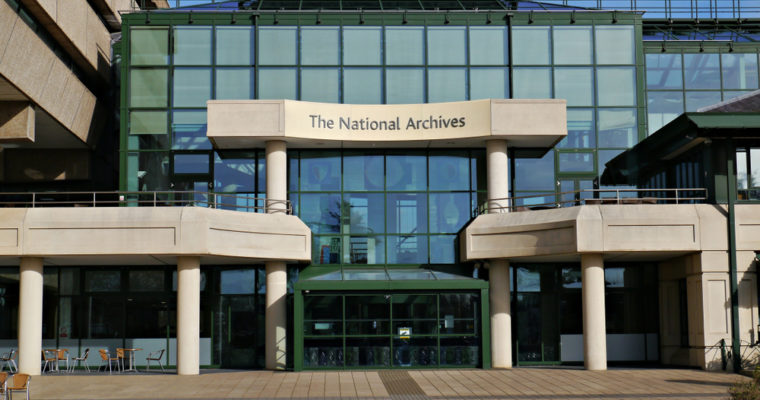 The UK government’s official record-keeper, the National Archives (TNA) will be using blockchain technology to create a way to verify the accuracy of archived documents.

The project, called ARCHANGEL is one of three blockchain projects the University of Surrey has won, the other two being voting and healthcare.

Digital archiving is challenging because computer files continuously change and become obsolete, the National Archives blog noted. A digital file from the late 1990s, for example, will require moving the content to a new file format in order to make it accessible in the future.

One problem is that any file that can be changed could be changed with incorrect information, undermining the accuracy of the recorded information.

ARCHANGEL, funded by The Engineering and Physical Sciences Research Council and supported by the University of Surrey, the UK Open Data Institute and The National Archives, uses blockchain technology to allow archives to register hashes of documents onto a permissioned blockchain. Changes to the blockchain would only be done by authorized parties.

A properly changed record will have hashes registered on the blockchain, the blog noted. There will also be an audit trail indicating how a document has been changed. Cryptographic algorithms will be used to verify the record.

While ARCHANGEL is fully functional, it remains a prototype built over the Ethereum infrastructure, according to a summary of the project in the Cornell University Library. The content hashing is currently done using standard binary hashing (e. g. SHA-256).

The project architects noted in the Cornell summary that there is interest in specialized hashing to specific document types like PDFs, images and video. Video offers the ability to extract content-aware hashes of scanned documents sensitive to tampering but immune to factors such as imaging device or illumination.

A Work In Progress

The team is also considering integrating the W3C proposed PROV standard for document versioning since blocks can be added only to supersede prior content from a blockchain.

The project presently uses smart contracts to write to the blockchain, but not to search or verify. Such possibilities can be explored in the future.

At the present time, trust in document integrity is based on the institutional reputation of a centralized authority such as a university or a national government archive, the Cornell summary noted.