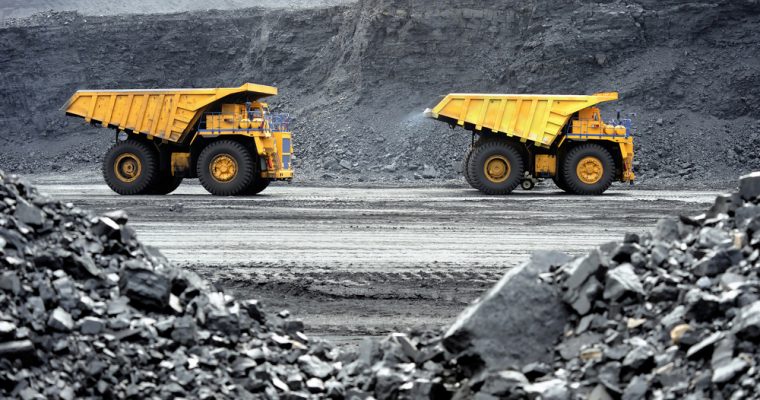 The Canadian province of Quebec will lift a moratorium on the sale of electricity to cryptocurrency mining operations, local media outlets have reported.

According to Le Journal De Montreal, officials reversed course on the moratorium due to fears that Quebec would miss out on potential revenues from the booming industry.

Under the new guidelines, cryptocurrency miners will pay different — presumably higher — electricity rates, and public utility Hydro-Quebec will have the license to cut off power to miners when the grid is at maximum capacity.

More than a hundred mining firms have reportedly approached Hydro-Quebec about setting up shop in the province, with a total electricity consumption of about 10 TWh. This would consume the vast majority of the 13 TWh in surplus energy currently produced by the utility, which offers some of the lowest rates in North America.

Concerns over this soaring demand had led the province to adopt the moratorium earlier this year, as it feared that miners would prevent Hydro-Quebec from producing enough electricity to meet demand among other consumers.

“If you want to come settle here, plug in your servers and do Bitcoin mining, we’re not really interested,” Quebec Premier Philippe Couillard said at the time. “There needs to be added value for our society; just having servers to do transaction mining and acquire new bitcoins, I don’t see the added value.”

The publication also reports that the chief executive of Hydro-Quebec recently met with senior executives from Chinese cryptocurrency mining giant Bitmain, which manufacturers approximately 80 percent of all ASIC miners and is also expanding its reach into artificial intelligence.