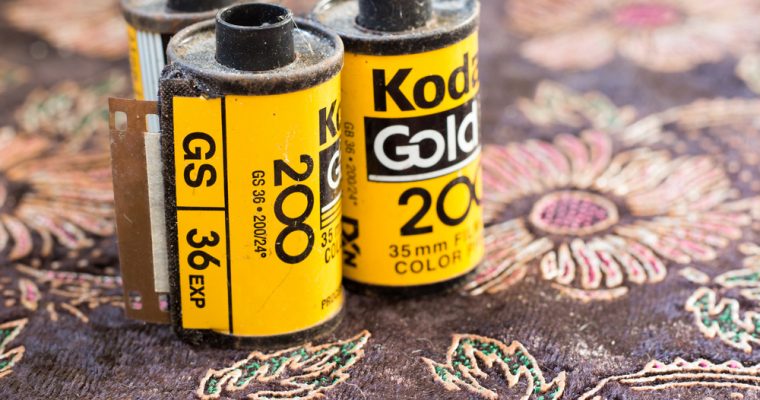 Kodak, the company that was synonymous with photography for over a century, was almost entirely written off when digital technologies rendered Kodak’s chemical processes obsolete.

Kodak’s fear of digital technology goes back to the 1970s, when an engineer working in house for Kodak came up with a prototype of a digital camera. Kodak’s management squashed the idea, anticipating that if the technology got out, their film manufacturing business would be killed off. This, of course, is exactly what happened when the technology was brought to market by others later on, eventually leading to Kodak filing for bankruptcy in 2012.

However, that was then, this is now, and Kodak is reinventing themselves as a cutting edge blockchain technology company, having launched an ICO for their KODAKOne digital rights management system with its KODAKCoin token at the beginning of 2018. Their stock, long depressed, jumped 88% at the news. Has Kodak successfully reinvented themselves?

The idea behind KODAKOne is that it is a way for photographers to digitally register their photographs on the blockchain, a form of watermarking with a public ledger that enables micropayments for usage. Of course many steps must be taken before that is a practical reality. People have to actually use the system and the KOKADOne token for the process to have relevance.

To help solve this problem and launch KODAKOne into mainstream use, Kodak, along with the technology company that helped them navigate the new world of technology, WENN Digital, have announced a partnership with four NBA arenas and two NHL arenas to create a system where fans can upload the pictures and videos they take at games and potentially get paid for them.

The exact methods for how this system would work have not been announced yet, but the most logical assumption is some kind of smart phone app that takes photos and video and automatically and immediately registers it on the KODAKOne system, identifying the venue and time and other meta data.

With this system, media outlets now have access to hundreds if not thousands more shots that may catch the most dramatic moments that might otherwise have been missed. They can legally obtain them without any of the grey areas of sourcing from social media. And the photographers can potentially get paid for their images. The press announcement also states there are promotional tie in possibilities.

For the NBA teams, the participating arenas are the AT&T Center (Antonio Spurs), the Bankers Life Fieldhouse (Indiana Pacers), the Golden 1 Center (Sacramento Kings), and the Talking Stick Resort Arena (Phoenix Suns). On the NHL side, the venues are the Xcel Energy Center (Minnesota Wild), and the Prudential Center (New Jersey Devils).

Between them, more than ten million fans attend their games every year, making this a strong launch for the platform. If the idea catches on, and Kodak can secure their system for all NBA or NHL arenas, not to mention the NFL, the MLB and professional leagues worldwide, even if the KODAKOne system was used nowhere else, this could be a move that makes Kodak profitable again.