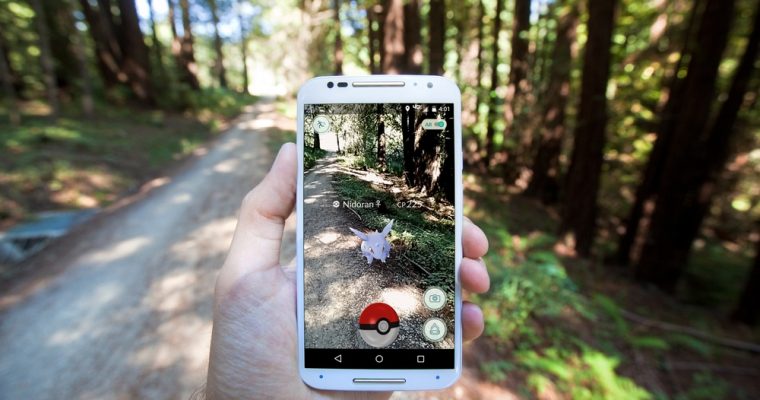 After peaking at its launch, CryptoKitties has been steadily losing its momentum, showing Non-Fungible Tokens (NFT) aren’t the new craze. Not too long ago, Pokémon Go suffered a similar fate.

All those who were involved in the crypto world six months ago can definitely remember the hype over CryptoKitties. The digital pets were unique, at the time, as their very own existence was also unique — no one could own the exact same kitty. The game allowed crypto kitty owners to breed their bundles of join and sell their offsprings.

Things have changed drastically for the digital kitties, though. Nowadays, no one really cares CryptoKitties exist, apart from hardcore fans — Igor Barinov, for example, purchased the cat number 127 at a cryptocurrency-themed art auction for $140,000.

According to Bloxy, CryptoKitties is barely registering 250 daily active users these days. Yesterday, June 8, the digital cats had only 244 pet owners logging in and playing around. That’s a drastic fall from its 9,750 users peak.

Cryptokitties usage down 98.5% since its peak. Less than 200 DAU. pic.twitter.com/s7PpyBz5bo

Those who tried to get in the game can tell you how expensive these digital pets were, especially the founding generation. Not only that, this blockchain game famously clogged up the Ethereum network it runs on, causing massive delays in transactions.

The following week, that number raised to 6,030, and just 12 days after its launch, on December 10, CryptoKitties peaked at 9,750 users. In total, CryptoKitties was able to raise $6.7 million just in those first days. While those numbers were impressive and showed the world cryptocurrencies were more than just currency tokens, today’s dismal numbers show a might be a sad ending to this digital story.

Nonetheless, earlier this year, the kitty game was able to raise $12 million in funding. The support came from Union Square Ventures and Andreessen Horowitz, two of the largest investment firms in the world, known for backing up Facebook, Twitter, and Coinbase. The company also brought in other angel investors, such as Mark Pincus, Founder of Zynga, Fred Ehrsam, Founder of Coinbase, William Mougayar, Founder of Token Summit, among others.

For those paying attention, you know something similar happened to Pokémon Go. Upon its release, it took the masses to the streets in search of Pokémon blended with the real world via Augmented Reality. While the app broke records with its 45 million daily active users, most of those quickly faded, and today there are only 5 million daily active users around the world. Although current numbers might not be as impressive as they once were, Pokémon Go is still one of the most profitable smartphone apps out there.

CryptoKitties claims “the future is meow” which doesn’t necessarily mean the game will survive on its current model. As observed at the art auction or the recent charity campaign, there are other ways CryptoKitties can be used to raise money. Just a few days ago, a charity campaign named ‘Kitties For A Cause (K4C)’ auctioned a number of kitties raising a total of $15,000 for a children’s hospital.