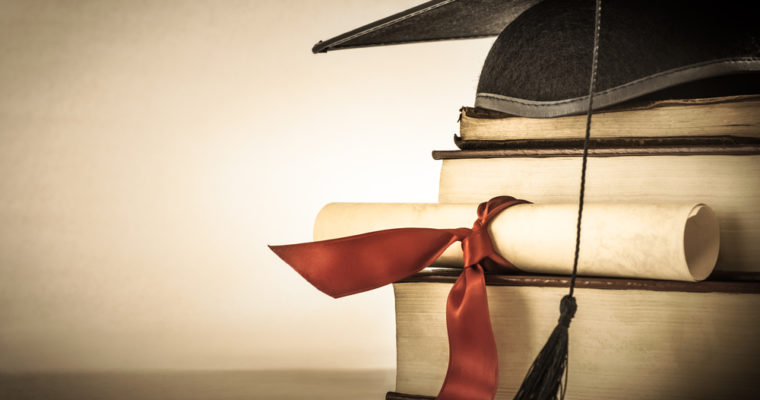 According to John Lore, the founder of Capital Fund Law Group, academic institutions and universities have started to get involved in the cryptocurrency market, acknowledging the long-term potential of cryptocurrencies like bitcoin and ethereum.

“We’re seeing some academic institutions getting involved on a limited basis for strategic reasons. I can’t say the names of [the academic institutions] because that’s attorney-client but we have people mostly on the East Coast that have begun doing investments in this space on a fairly modest basis,” Lore told Oscar Williams-Grut of Business Insider in an interview.

By definition, an institutional investor is an entity that garners funds from different sources to purchase properties, securities, and assets. Institutional investors include entities like banks, insurance companies, hedge funds, endowments, and mutual funds.

“Institutional money started trickling into cryptocurrency in mid 2017, but it’s been slower than many (including myself) expected. That doesn’t mean it’s not coming. There are a lot of pieces that need to come together, one big piece being third party custody. Custody isn’t binary. It’s not like Coinbase custody will launch and suddenly every pension will throw $100m into BTC. It takes time for custody solutions to gain trustworthiness. But, I think we’ll have solid third party custody by September of this year.”

Lore echoed a similar sentiment to Paul and noted that the majority of investment that has come into the cryptocurrency market has come from high net-worth individuals and family offices, not institutional investors. But, Lore emphasized that there are several institutional investors that are actively involved in the cryptocurrency market, and once potential regulatory conflicts are avoided, institutions will begin to invest in the market.

Still, Lore said that university endowment funds have already started to invest in the cryptocurrency market in a limited basis, adding that the growing interest toward the market by endowments show the strong potential of cryptocurrencies in the long-term.

“We see academia as a tie between these somewhat young and enthusiastic fund managers and capital raising,” Lore added.

University endowments often manage many billions of dollars and the priority of endowments is to invest in safe haven assets that can sustain stability over the long run.`

The growing demand for cryptocurrency by academic institutions signify that institutional investors have started to acknowledge cryptocurrencies as a stable asset class that will eventually compete against traditional assets.