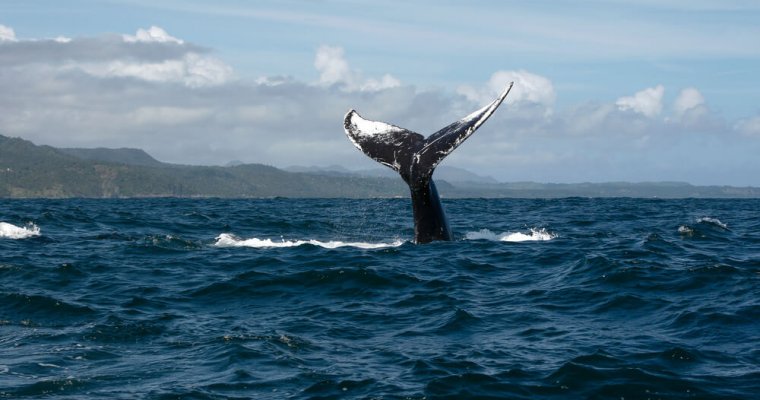 A mysterious “Asian whale” accumulated more than 94,000 bitcoins during the first half of 2018, and now they have begun to move them back to one of the cryptocurrency exchanges from which they originated, sparking fears of a new selloff.

Blockchain data shows that bitcoin address 1KAt6STtisWMMVo5XGdos9P7DBNNsFfjx7 accumulated more than 93,947 BTC — at one point worth more than $700 million — during a two-month period between March 25 and May 27.

Since then, the wallet owner has reduced their balance by 8,000 BTC. The address sent 4,000 BTC directly to Huobi in two equally-sized transactions. They have sent another 4,000 BTC during that same timeframe, with the majority of those funds ending up at Huobi as well after being funneled through other addresses.

Even after this reduction, the address still ranks as the sixth-richest in the bitcoin ecosystem, with a current value of approximately $650 million.

So to whom does this address belong? The answer is not immediately clear.

Most of the largest bitcoin addresses belong to cryptocurrency exchanges. Indeed, the five addresses holding more funds belong to Bitfinex, Binance, Bittrex, Huobi, and Bitstamp, respectively. Private keys to exchange-controlled addresses are generally stored in “cold wallets,” which are more secure since they are not connected to the internet and thus not at risk if a hacker breaches the exchange.

However, it is unlikely that the address in question is part of a new exchange-owned cold wallet, as it holds funds sent from multiple, unconnected exchanges. Nor is the address a multi-signature address, as it begins with the leading symbol “1.”

Data from WalletExplorer indicates that a significant portion of the funds originated from Singapore-based cryptocurrency exchange Huobi and China-based wallet platform HaoBTC, suggesting the wallet’s owner resides in Asia or is at least employing the services of an Asia-based broker.

However, China-based news outlet BABI Finance found that most of the funds appear to have been garnered from wholesale trading on over-the-counter (OTC) platforms. Large-scale buyers and sellers generally use OTC platforms to keep trades “off the books” and prevent them from having too much influence on the global spot markets, which often fluctuate wildly in response to large buy or sell orders.

BABI cites an anonymous source involved with OTC cryptocurrency sales who said that the wallet belongs to a broker in Dubai acting on behalf of an unknown — perhaps institutional — buyer. CCN has been unable to independently verify this claim.

In any case, the fact that the wallet has begun to transfer funds back to exchanges raises the question of whether the whale, whoever they may be, is preparing for a sell-off — or perhaps that one has already begun.