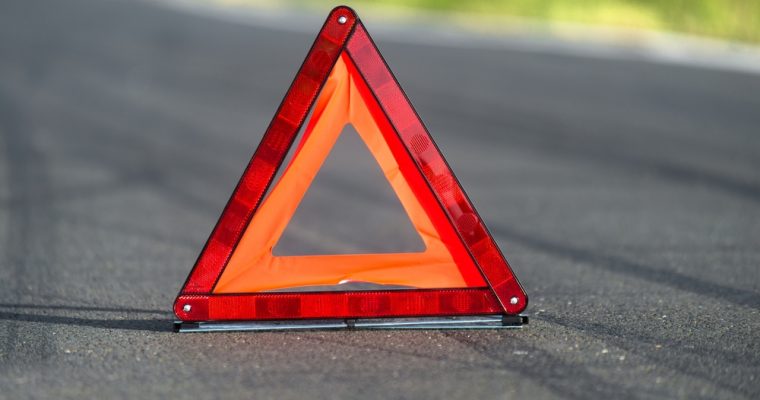 As reported on June 5, the Mumbai Police busted a fraudulent gang after they lured people with fake promises of good returns and foreign citizenships. Called “The Flintstone Group,” the company was operating under the guise of a real estate company since 2016 and offered cryptocurrencies to unsuspecting people.

However, disgruntled investors approached the police after the company failed to provide profits. Subsequently, police conducted a raid at the firm’s offices. Unfortunately, the prime suspects had by then fled the country, leaving investigations limited to the organization’s employees.

Now, additional reports have confirmed the arrest of Taha Kazi, who allegedly provided “technical support” to the fraudulent organization.

“Some people had floated a company about a year back and launched their own cryptocurrency called the “Money Trade Coin (MTC)”, through which they promised high returns and lured people to invest about Rs. 500 crore into its schemes” said a police officer.

Going the Length for Legitimacy

To make their affair seem legitimate, the accused took extreme measures in a bid to cover all tracks and cheat investors. As stated by the report, the suspects posed as Union Finance Ministry officials are were equipped with fake I.D. cards.

Interestingly, MTC was one of the parties who approached the Delhi High Court to petition the central bank’s recent banking curbs against cryptocurrencies, as revealed by local industry resource CryptoKanoon. A number of legitimate cryptocurrency firms have filed petitions against the Reserve Bank of India’s crypto-curbing circular from April, all of which have now been claimed by the Supreme Court of India.

The efforts bore fruit for the organization, as over 25,000 people, mostly Indians, invested their money in the MTC token.

District Commissioner of Police Param Bir Singh informed local news outlet NDTV that over 53 laptops, rubber stamps, and other fabricated documents have been seized during the raid and the police are scrutinizing through all evidence.

However, it remains unknown as to how the elaborate racket operated, including the technical details, bank accounts, and the owners’ role.

A case was registered against five suspects in connection with the crime, and police remain on the lookout.

Incidents such as these augment the negatives of cryptocurrencies, and severely impede their regulation. The scam has unearthed at a time when the country’s central bank is actively cracking down on digital assets. Additionally, the central authorities placed a ban on banks interacting with cryptocurrency firms, which comes into effect on July 6.