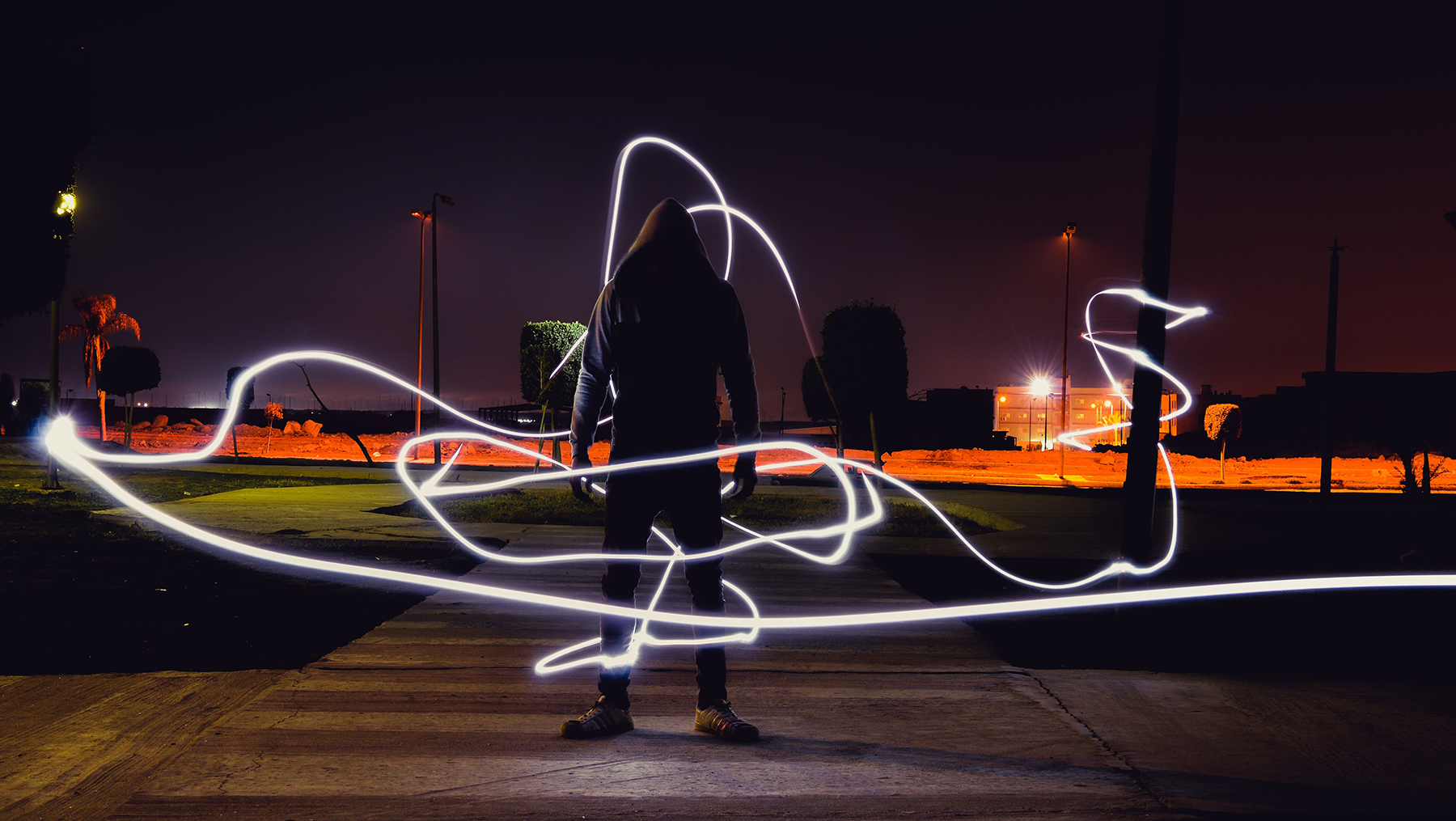 The insurance industry is an old and traditionally minded industry, often plagued by conflicting interests between insurance policy holders and insurance companies.

Insurance companies sometimes have business models that are based upon doing everything they can not to pay out money to policy holders, and the policy holders are, as a result, often fighting frustrating battles with the insurer every time they submit a claim.

The incentive insurance companies traditionally have of withholding payments or making it difficult to submit claims is removed by giving power back to the people and cutting out the middleman. Instead, anyone can buy “tokenized risk” by holding the Etherisc token and earn returns on the risk they are taking.

The risk for token holders in this case is that they may see the value of their tokens go down when large natural disasters, hurricanes, fires, and similar events strikes, and the insurer need to make a pay-out.

The potential for savings in a model like this is obviously huge in that it can cut the large bureaucracy that characterizes many insurance companies today. These savings could potentially benefit both insurance buyers and token holders.

Etherisc’s white paper goes into great detail in many areas, and as a result it is not easy reading for anyone wanting to learn more about this token sale. Certain sections of the white paper also suffer from poor English writing and structuring which can make it difficult to understand.

In fact, the Etherisc white paper looks more like an academic paper than a typical ICO white paper. In our view, it still has a way to go when it comes to explaining their concept to the general public. Interestingly, it appears the team has addressed this issue and created a separate PDF called “What is Etherisc,” which is more easily digestible for anyone used to reading ICO white papers.

To make things even more confusing, there is a third document that also resembles a white paper called “Token Mechanics for a Decentralized Insurance Platform” available on the website.

We believe the team would benefit from putting all of these together into a single easily understandable white paper. This document should also include essential information about the token and token sale, which is now largely missing.

Etherisc is a company registered in Germany that is issuing a token that will be known as DIP on the Ethereum blockchain.

The DIP token will be used for transactions within The Etherisc Decentralized Insurance Platform, while the funds raised from the token sale will go towards development of the protocol and platform, as well as product launches into different markets.

When it comes to the token allocation, details are not easy to come by. We were not able to find any information about this on the website or in any of the 3 white papers that are available online. Eventually, we were pointed to a Google Doc by one of the company’s representatives on Telegram.

As stated in this document, only 30% of DIP tokens will be available to the public during the token sale. This is a really small share, which in our view challenges the idea behind decentralized platforms.

The overall token allocation is presented as follows:

Only non-accredited US investors are mentioned as barred from participating in the token sale. When asked about this on Telegram, the Etherisc representative stated that “some other countries might fail the AML check,” without offering further details.

The Etherisc team appears to be fairly large with lots of experienced people from a variety of industries. The team is also more senior than many other blockchain projects, which in our view is better than having a team of only young people with no prior work experience.

There are three co-founders on the team, each one with his own area of responsibility:

All three co-founders have Etherisc listed as their employer on LinkedIn.

Other than the three founders, there is also a large team of people with expertise in many different areas, including engineers, blockchain developers, PR staffers, UI designers, and insurance industry experts.

Most team members have listed Etherisc on their LinkedIn profile, which indicates commitment to the company and not just a lose affiliation (which so often is the case with ICO projects).

The team is also spread out geographically with people from lots of different countries.

With several working products, a large and experienced team, and an an industry ripe for disruption, Etherisc is in a better position to succeed than many other ICOs we have reviewed recently.

The team also appears to be in a good position when it comes to regulatory compliance with the authorities in their home base of Switzerland, which they claim to be in close contact with.

Despite this, we do have some concerns regarding the team’s preparedness for the ICO (or “Token Generating Event” – TGE – as Etherisc calls it).

Firstly, the many white papers that are published on the website make it difficult and confusing to find the information investor’s typically look for before investing. These documents should be merged and rewritten into a single easy-to-understand go-to resource for ICO investors.

Secondly, we are critical of the team’s decision to only make 30% of tokens available to the public through the ICO. Generally, anything less than 50% public ownership of tokens challenges our view of what a “decentralized” platform should be like.

All in all, we agree that the insurance industry is a good candidate for disruption. We also like the idea of “tokenization of risk” and letting anyone participate and essentially buy risk in return for a profit. This way, there is a huge potential for savings and cutting down on unnecessary bureaucracy in the insurance sector.

However, we believe the team still has some work to do on the promotion and marketing side in order to make this ICO more understandable for the general public. All token sale details also need to be made available in one place, and the team should explain clearly their reasoning behind the token allocation model they have chosen.

Overall, we arrive at a score of 4 out of 10 for the Etherisc ICO.

Disclaimer: The author owns bitcoin, Ethereum and other cryptocurrencies. He holds investment positions in the coins, but does not engage in short-term trading. The author has no investment in Etherisc at the time of writing.