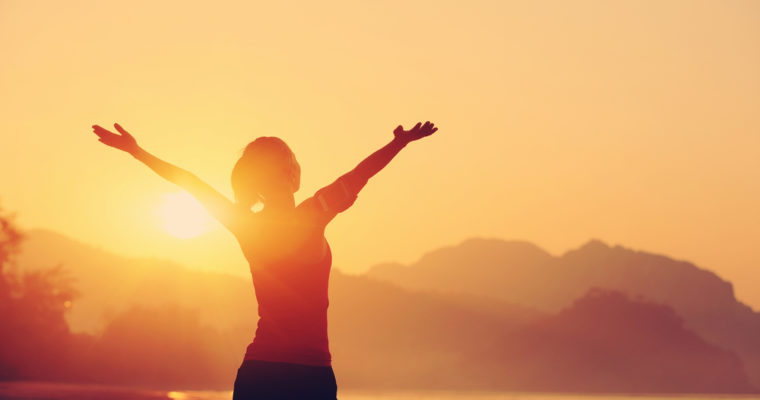 One of the top market regulators in the US said this week that cryptocurrency is a “technological revolution” that will one day be a part of every national economy.

Speaking on Monday before the BFI Summit at the United Nations, Commodity Futures Trading Commission (CFTC) Commissioner Rostin Behnam discussed challenges faced by the agency as it regulates industries associated with the nascent blockchain field. However, far from denigrating this technology as a tool for criminals, he heaped copious praise upon it for its ability to positively transform the financial sector.

“But virtual currencies may – will – become part of the economic practices of any country, anywhere. Let me repeat that: these currencies are not going away and they will proliferate to every economy and every part of the planet,” he said, adding:

Notably, Behnam, a Democratic Trump Administration appointee who began serving as commissioner in 2017, further stressed that decentralized and privately-issued cryptocurrencies — not central bank-backed digital currencies (CBDC) — will replace physical fiat currencies, at least in many parts of the world.

“Some places, small economies, may become dependent on virtual assets for survival,” he said. “And, these currencies will be outside traditional monetary intermediaries, like government, banks, investors, ministries, or international organizations.”

Reflecting on this prospective future, Behnam expressed cautious optimism that cryptocurrency technology could spur an “equitable” movement of wealth from corrupt gatekeepers to the billions of people whose voices have always been ignored by those in power.

“There are 6.8 billion cell phones in the world, almost one for every person on the planet. Here is our chance to put money directly into the hands of those who need it, without bribery, rake-offs, graft, and shakedowns. Virtual currencies could transform the economic and social landscape. It could mean a massive, and equitable, shift of wealth. Technology could be transformational, without a military take-over, civil war, or political or religious creed.”

However, Behnam warned that this economic transformation could turn dystopian if “economic elites” are able to control the “means of distribution” of these assets, enabling corrupt actors to use this promising technology to further drain the wealth of those suffering from poverty and violence. He said that this would lead to a dark future.

“Virtual assets may be a stranglehold. In other words, technology can be a weapon against the work of the United Nations and others trying to alleviate poverty or violence. Virtual assets become a means of deeper control of wealth and a means of exploitation,” he said.