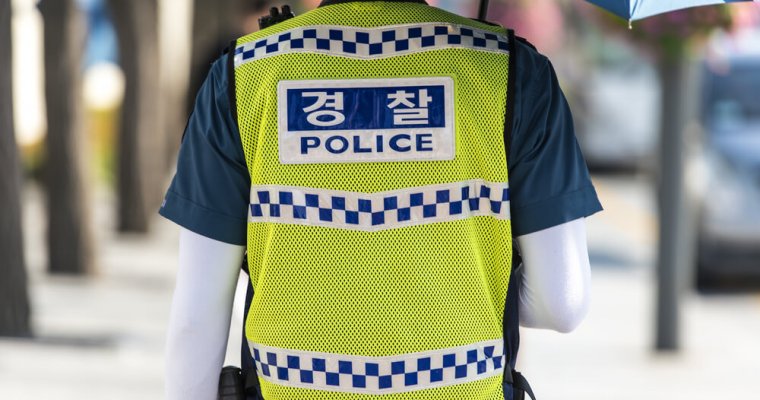 According to a Yonhap report, a southern provincial police department in South Korea has determined that Coinone’s margin trading service is akin to illegal gambling, according to existing laws that, that might be used for money laundering of criminal proceeds.

‘Margin trading is similar to credit (borrowed) trading on stock markets,” an excerpt from the report reads, “but it was based on gambling because it did no have permission from the authorities.” Coinone is said to have provided up to 4x of the initial deposit, in addition to gaining commissions for a margin trade. Margin trading was among the earliest services to be barred among crypto trading platforms in China before a broader clampdown on exchanges and a blanket ban on ICOs in 2017.

A 10-month investigation determined that some 19,000 users had participated in Coinone’s margin trading platform, an offering which began in late 2016 Traders were predominantly aged between their 20s to 50s and were unemployed, office workers and self-employed, details from the investigation, which began in August 2017, revealed.

The police specifically narrowed in on 20 high-volume traders after they were alleged to have handled transactions over 3 billion won ($2.78 million) between 3,000 to 13,000 trades through Coinone.

The police department revealed it took nearly a year to investigate the platform since it was the first investigation of its kind to delve into the operations of a domestic cryptocurrency exchange.

Further, the police confirmed plans to push for charges against three senior Coinone executives including chief executive Myunghun Cha and a co-director along with recommending the 20 high-volume trading to the prosecutor’s office.

One of Korea’s largest cryptocurrency exchanges, Coinone has repeatedly denied all charges since the beginning of the investigation, with one unnamed employee telling Yonhap:

We do not consider it illegal because it has been legally reviewed by lawyers before [its launch]. Since we did not receive interest on the part of the lender who saw four times the margins, I cannot see it [as a crime].