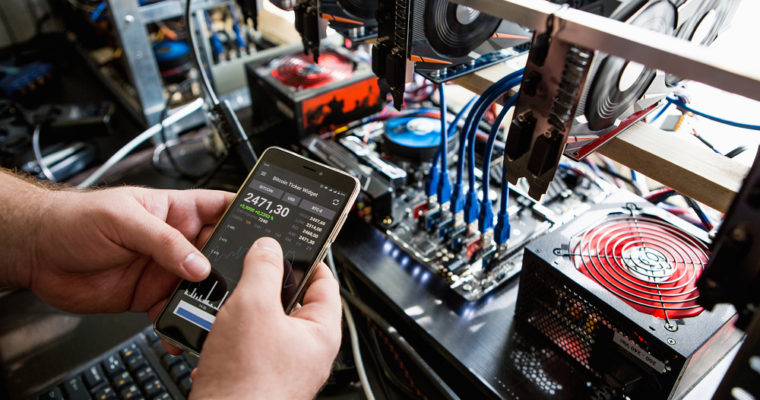 Vietnam’s Ministry of Finance (MoF) has proposed a sweeping, albeit temporary, ban on the import of cryptocurrency mining equipment, according to local reports this week.

The proposal for the blanket ban was first made by the finance ministry on Monday, with the government body claiming it’s “difficult to regulate” the new cryptocurrencies and forms of payments in tokens created by mining hardware.

According to the Hanoi Times, the drastic curb is seemingly in reaction to a comprehensive $660 million crypto fraud that conned an estimated 32,000 investors.

The fallout from the scam, which involved two allegedly fraudulent initial coin offerings (ICOs), saw the office of Vietnam’s prime minister issue a directive ordering government authorities including the central bank and several ministries to increase scrutiny into “activities related to bitcoin and other cryptocurrencies” in April 2018.

Therefore, to prevent other [similar] possible events in the immediate future, the Ministry of Finance proposed to apply suspension measures toward importing the mining equipment.

According to figures from Vietnam Customs, over 9,300 mining rigs were imported into Vietnam in 2017. As of April 2018, Vietnam had already imported 6,300 crypto mining rigs in comparison to last year’s overall total, according to VNExpress.

Despite mid-2017 reports that Vietnam was preparing to legalize cryptocurrencies like bitcoin, the central bank did not include bitcoin among a list of recognized non-cash payment methods, outlawing cryptocurrencies in the process.

The proposed law came into effect earlier this year with the added threat of criminally prosecuting adopters who use cryptocurrency for payment, facing fines up to $9,000.