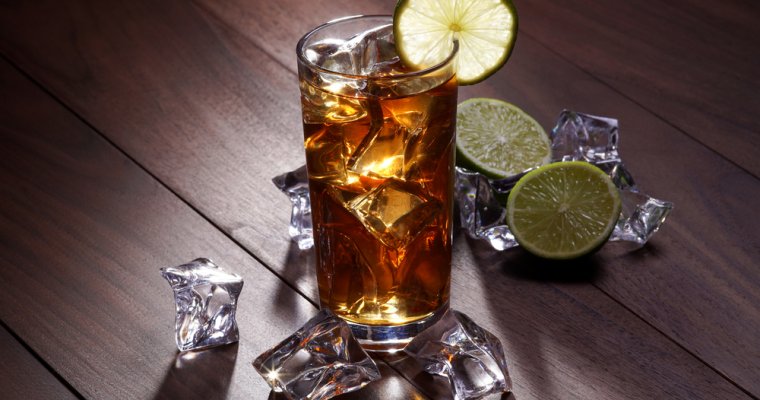 Long Blockchain, considered by many to be the face of the cryptocurrency bubble, is about to face its reckoning, as the Nasdaq Stock Exchange has informed it that its shares will be delisted later this month.

The former beverage company — known as Long Island Iced Tea prior to its dubious crypto pivot — acknowledged its upcoming delisting in documents filed Wednesday with the US Securities and Exchange Commission (SEC), stating that the exchange had struck down its appeals and had informed the company that its shares would be removed from the platform on June 18.

“The Nasdaq Stock Market, Inc. (the Exchange) has determined to remove from listing the common stock of Long Blockchain Corp. (the Company), effective at the opening of the trading session on June 18, 2018. Based on review of information provided by the Company, Nasdaq Staff determined that the Company no longer qualified for listing on the Exchange pursuant to Listing Rule 5100.”

Also on Wednesday, Nasdaq began taking steps to formally delist LBCC from its venue. In a document certified by Nasdaq Hearings Advisor Amy Horton, the exchange operator informed the SEC that it intends to delist the company’s stock and that it has complied with rules governing the withdrawal of exchange-listed securities.

As CCN reported, the exchange informed Long Blockchain back in February that it was considering delisting its shares due to the state of its market cap, which had plummeted in tandem with that of the cryptocurrency market itself. The exchange operator had also accused Long Blockchain of misleading investors and engaging in other unethical business practices.

LBCC had staved off delisting by appealing the exchange’s ruling, but this appeal was denied following a subsequent hearing in April, leaving the company with no recourse but to await the inevitable — a fate which was confirmed in Wednesday’s filings.

Long Blockchain will remain a public company and has said that it will apply to have its shares quoted on an over-the-counter (OTC) marketplace, a venue with far less liquidity than a securities exchange but less-stringent listing requirements.

LBCC shares made little movement in response to the news, as the delisting had long been priced in. The stock closed at $0.37, which actually represented a daily increase of 1.3 percent — though it also marked a 96 percent decline from the company’s mid-December peak.