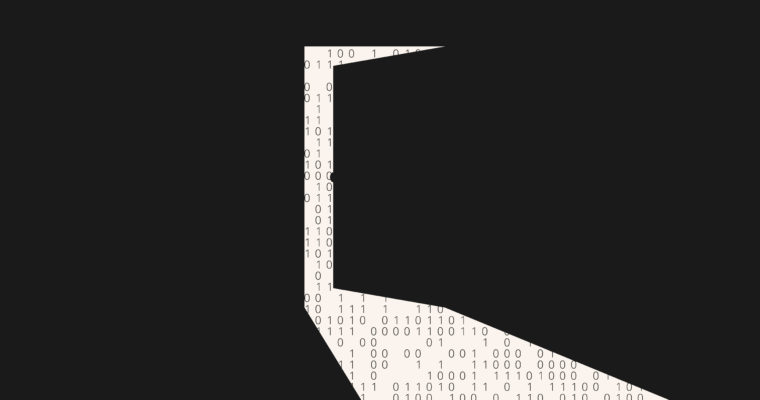 It all began in June 2017, a month prior to Soar Labs’ ICO. Byte Power announced the Singaporean company would acquire a 49 percent stake in exchange for $5 million. Soar Labs paid a total of $100,000 in fiat and sent 306 million Soarcoins valued at $0.016 to cover the rest.

At all seemed nice and well, until a large portion of the tokens was suspended in January. Soar Labs alleged the digital assets had been suspended because Byte Power was trying to sell the tokens at insane rates to pay off existing debts. A total of 179.2 million Soarcoins held by the company plus 34.6 million held by Alvin Phua, Byte Power’s CEO, were frozen.

The following month, Byte Power complained to the Australian Securities Exchange (ASX) $6.6 million worth of Soarcoins had been withdrawn from their e-wallets.

While public details haven’t been released by authorities, Nicholas Weaver, found a backdoor in Soarcoin’s smart contract. The code allowed for the issuer to call its tokens back at a zero-free transaction rate. Not only could Soar Labs have done so with Byte Power’s token, they hold the power to do it to any token holders.

Soar Labs’ CEO, Seth Lim, didn’t deny the existence of the backdoor. He claimed the code was available for anyone to see and it was Byte Power’s responsibility to review it.

Neo Wenyuan, Soar Labs’ CTO, explained why the zero-free transaction isn’t a backdoor, saying, “The zero-fee transaction function, which is visible in the public source code, was developed for the purpose of airdrops, monitoring transactions as the developer of Soarcoin and future development activities such as payment interface with online apps.”

Last month, Byte Power announced it had reached a settlement with Soar Labs breaking off their previous arrangement. The Singaporean company will now give back the shares it acquired, and it will also pay a compensation of $1.7 million and 5 million Soarcoins. Both companies will go back to operating independently.

The question remains if authorities will proceed with a criminal investigation. Since Soar Labs withdrew funds from a company it partly owned, could it really be considered a crime?