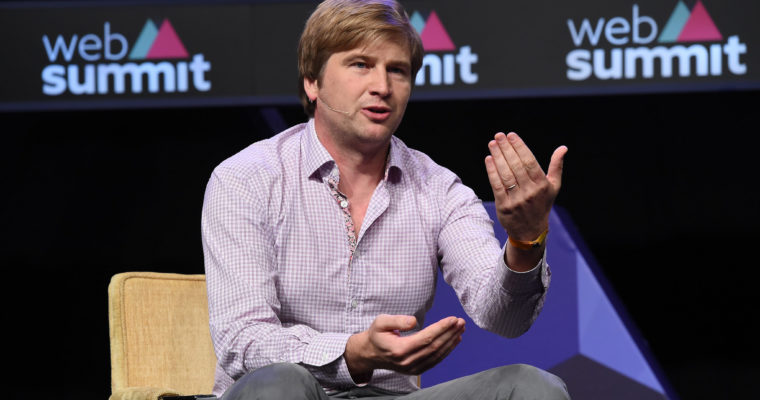 Kristo Kaarmann, co-founder and CEO of TransferWise, a global money transfer service, has stated that cryptocurrencies are not sufficiently flexible for widespread adoption.

Kaarmann shared his views on cryptocurrency with Arjun Kharpal of CNBC during the Money 2020 conference in Amsterdam, adding that it would be exciting if people eventually use cryptocurrencies to buy everyday goods.

The last currency TransferWise launched its service for was the Egyptian pound, Kaarmann said, adding that there are more things one can do with an Egyptian pound than some cryptocurrencies.

During the conference, TransferWise announced it has partnered with BPCE, a French banking group, to provide its transfer service to the banking group’s customers.

The transfer service will integrate with the banking group’s apps in 2019. BPCE will be the world’s biggest bank with transparent pricing, as well as France’s cheapest bank for sending funds abroad. Nearly 3 million users send 2 billion euros monthly using TransferWise. The company in 2017 reported its first full-year operating profit and expects to do the same in 2018.

TransferWise is valued at above $1 billion, but the company has no intention to list on the stock market or seek a banking license, Kaarmann said. Kaarmann did not wish to expand on either topic, but he noted that the company will continue to work to make money “borderless.”

Taavet Hinrikus, also a TransferWise co-founder and CEO, said in 2016 that bitcoin was dead and that no one was using it. He said that bitcoin was a gold rush – people bought it hoping to be able to sell it at a profit. Hinrikus said he thought blockchain had potential but wasn’t certain at the time what the technology could be used for.