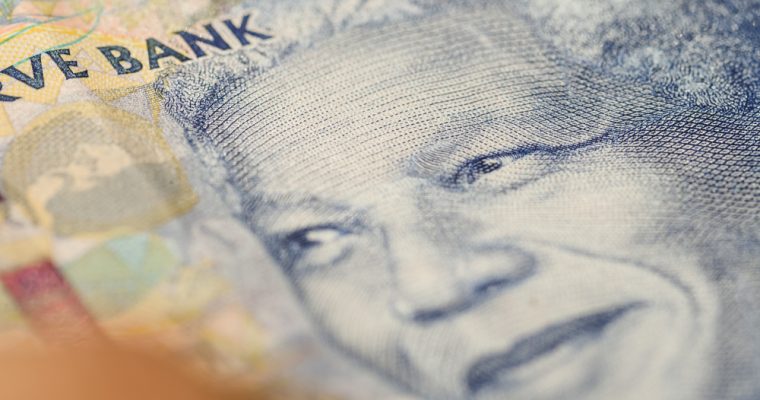 The South African Reserve Bank (SARB) has published its report [PDF] on a “real-world’ trial of a blockchain-based wholesale payment system lasting nearly three months since the mid-February.

The central bank revealed the practical platform was deployed in a “realistic test environment” wherein the blockchain was able to handle the entire typical daily volume of South Africa’s Real Time Gross Settlement System (SAMOS), about 70,000 transactions, in about 75 minutes. On average, transactions were processed within 2 seconds with full confidentiality and a 100% settlement rate.

A separate test iteration simulating a failed SARB node wherein banks would still be able to transact with each other without the central bank’s oversight achieved similar astonishing results with 70,000 transactions settled in less than 2 hours.

Despite the sweeping success of the PoC trial, the central bank insists that there are still “many issues” to tackle before bringing the blockchain platform into production.

In a statement [PDF], the authority said:

Some of these issues relate to the practicalities of implementation, but also to legal and regulatory factors and to the broader economic impact.

As reported previously, Project Khokha was announced in February by the central bank in partnership with Ethereum coder collective ConsenSys deploying the use of Quorum, an enterprise blockchain developed by JPMorgan and EthLab, an Ethereum startup.

Consensys has also worked with Singapore’s central bank in the latter’s own ‘Project Ubin‘, a notable effort by the authority to issue a digitized token of the Singaporean dollar on a blockchain.