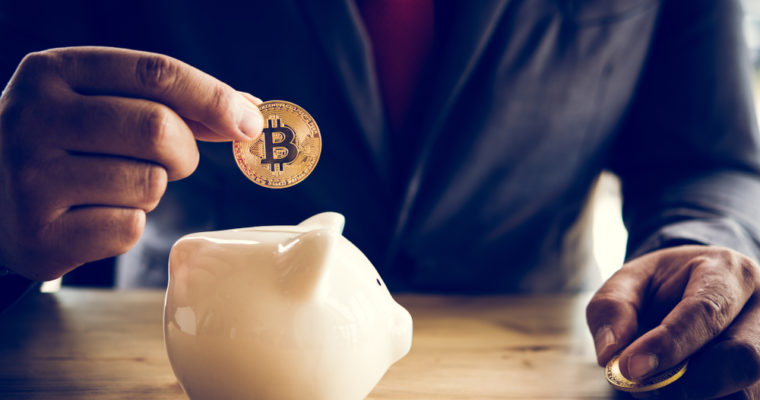 Cryptocurrency unicorn Circle is in talks with US regulators about pursuing a federal banking license and registering as a securities exchange.

Circle CEO Jeremy Allaire revealed the firm’s plans during a recent interview with Bloomberg, explaining that it hopes to become the first cryptocurrency startup to receive such licensure at the federal level.

“To hold reserves with the Federal Reserve, to natively access the central-banking system without intermediaries, to directly settle with other banks in other markets around the world through those networks — that can improve the efficiency of what we deliver, it can reduce the costs,” Allaire said.

“The regulators need to figure this out because eventually other banks that they regulate are going to want to hold crypto,” he added. “They’re going to need to have rules for this. We can be a great guinea pig.”

At present, firms that handle cryptocurrency transactions in the US are primarily regulated at the state level as money transmitter businesses, forcing them to comply with 50 different sets of regulations and often preventing them from operating in many states.

This includes the Goldman Sachs-backed Circle, which operates an over-the-counter (OTC) cryptocurrency trading desk, as well as a cryptocurrency investing app targeted at retail investors. The company recently concluded a $110 million funding round, raising its valuation to $3 billion.

Federal banking licenses preempt state-level regulations, enabling firms that have them to operate throughout the US under a single set of guidelines. They also allow firms to provide FDIC-insured accounts to their customers directly, eliminating the need to find a banking partner, which is often a quite difficult process for companies that facilitate cryptocurrency trades.

However, national banking charters also subject registrants to much more regulatory oversight, which is why many fintech startups prefer to deal with the patchwork of state-level rules after learning about how arduous the process is to register at the federal level.

“Most fintechs come to us because they have heard of this thing called a national banking charter that gives them pre-emption across state lines,” Comptroller of the Currency Joseph Otting reportedly said at an industry conference earlier this year. “When they come and they speak to us, and they understand what it really takes to be a bank, they kind of glaze over and often leave skid marks leaving the building.”

However, Circle believes it’s worth the effort due to the long-term benefits.

Allaire said that, prior to pursuing a banking license, Circle will most likely register with the Securities and Exchange Commission (SEC) as a licensed broker and trading venue. This will allow the company — which recently acquired cryptocurrency exchange Poloniex — to facilitate trades for assets that the SEC deems to be securities, such as some initial coin offering (ICO) tokens.