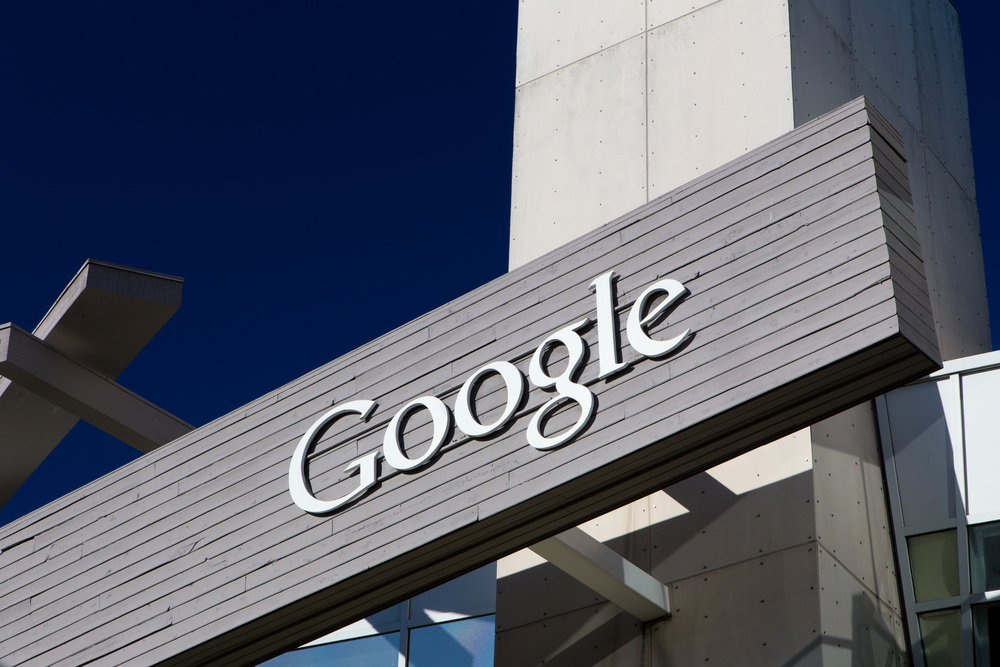 Finance industry executives have argued that Google’s decision to ban cryptocurrency advertising is not only ill-conceived, but unethical. In Facebook and Twitter have enacted similar bans. The ban covers cryptocurrencies, ICOs, crypto exchanges, crypto wallets and crypto trading advice.

Philip Nunn, CEO of Blackmore Group, a Manchester-based investment firm, said that because Google and Facebook both indicated an interest in cryptocurrencies and blockchain technology, the ban is not based on concerns about criminality.

In remarks reported by the Independent, he stated:

“I understand that Facebook and Google are under a lot of pressure to regulate what their users are reading, but they are still advertising gambling websites and other unethical practices”

Nunn said he suspected that Google and Facebook are motivated by plans to introduce their own cryptocurrencies. A Google spokesperson told Business Insider in March it was exploring the technology. The spokesperson said at the time it was too soon to discuss any plans.

Facebook indicated interest in blockchain technology in May when it announced its largest management changes ever. Former Facebook Messenger chief David Marcus said he would head an exploration of blockchain and will reporter to Mike Schroepfer, Facebook’s CEO.

Marketers were able to circumvent Facebook’s attempts to block cryptocurrency related advertising in January. Words such as “cryptocurrency” were abbreviated as “”c-currency” and the “o” in bitcoin was replaced with a zero.

Scammers are using Google and Facebook to promote unsavory exchanges and cryptocurrencies. As many as 80% of ICOs have been found to be fraudulent.

Banning cryptocurrency advertising is seen as a good thing since the growth of such advertising undermines its perception, but the ban is an unfair targeting of the industry according to digital banking startup Revolut’s head of mobile Ed Cooper.

“Unfortunately, the fact that this ban is a blanket ban will mean that legitimate cryptocurrency businesses which provide valuable services to users will be unfairly caught in the crossfire.”

Cooper said a more targeted effort would be better since it would be fair and it would be excessive to ban all adds for things like anti-virus software, charities or job postings which are also used by scammers to target people.

Gareth Malna, a fintech attorney at Burges Salmon, a U.K. law firm said the Google ban is inconsistent with its very purpose as a search engine. He said Google’s action seems like protecting the consumer, but it is overstepping its role as an information gatekeeper.