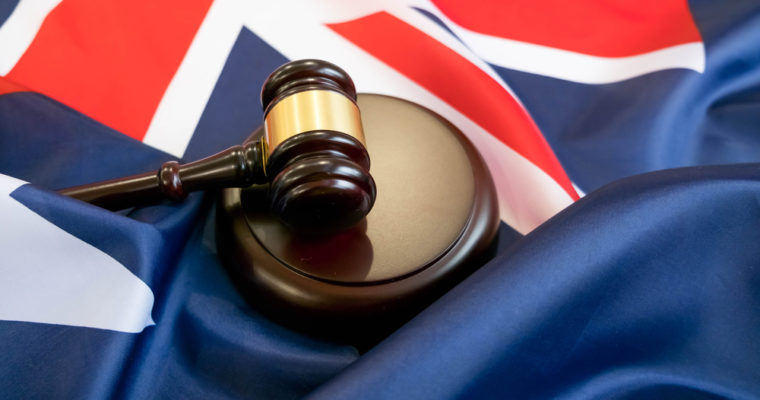 The Commonwealth Bank of Australia (CBA), which recently banned customers from buying cryptocurrency with credit cards, has agreed to pay AUD $700 million in addition to legal costs for violating anti-money laundering and anti-terrorist laws that delivered millions of dollars to drug dealers, according to ABC News.

AUSTRAC, the federal financial agency, accused the bank last year of failing to report suspicious activity. The fine is believed to be the largest such fine in the country’s corporate history.

CBA acknowledged the late filing of 53,06 reports about transactions in its “intelligent deposit machines” of $10,000 and more. Under the law, banks have to report such transactions in 10 business days or less.

The bank claimed a coding error was responsible for failing to report the transactions, and had originally considered only disputing the number of failed reports. It eventually decided to agree to a settlement and admit most of the failures.

The bank also failed to check for money laundering on 778,370 accounts over a three-year period. The bank acknowledged there were 149 suspicious reports that were either filed late or not at all.

The bank further failed to conduct checks on 80 suspicious customers and did not properly monitor certain accounts from October 2012 and October 2015.

There were also 14 occasions in which the bank did not sufficiently assess risks connected to its IDM machines.

The bank acknowledged it did not report millions of dollars possibly connected to money laundering.

The agreement between the bank and AUSTRAC said the agency suspected additional money laundering in bank accounts that should have been reported.

The federal court still has to accept the agreements’ terms. AUSTRAC, meanwhile, pointed to the settlement as a warning to other banks.

A statement from Nicole Rose, AUSTRAC chief executive, said the agency is encouraged by how the bank has handled the negotiations.

Matt Comyn, the bank’s chief executive, agreed the breaches are serious and that the bank has thus far spent nearly $400 million in trying to rectify the problems. He said the mistakes were not deliberate.

Scott Morrison, treasurer, claimed that last year he warned Catherine Livingstone, bank chairman, there was a long way to go to restore public trust and that he expected the government to take action.

The bank noted that it will account for the penalties in its full-year accounts, and that it has already provided half of the $700 million in its half-year results. The bank will also pay $2.5 million to AUSTRAC for legal costs.

The largest settlement for money laundering breaches was $45 million paid by Tabcorp, a wagering company, for 84 failures.

Both of the companies could have faced a maximum fine of $18 million per breach.

Ian Ramsay, a professor at Melbourne University who specializes in corporate law, said the maximum theoretical fine of nearly $1 trillion was never a realistic possibility. That amount is several times the bank’s value.

Ramsay said a settlement was in the bank’s interest, despite the cost, and that it would be rare for the judiciary to alter the settlement’s terms.

Morrison said the fine matched the gravity of the offense.

CBA was also among the banks that were accused of freezing bank accounts of cryptocurrency traders last year. Other banks included National Australia Bank, ANZ and Westpac Banking Corporation.

CBA said at the time that it does not embrace cryptocurrencies because they have not been regulated.