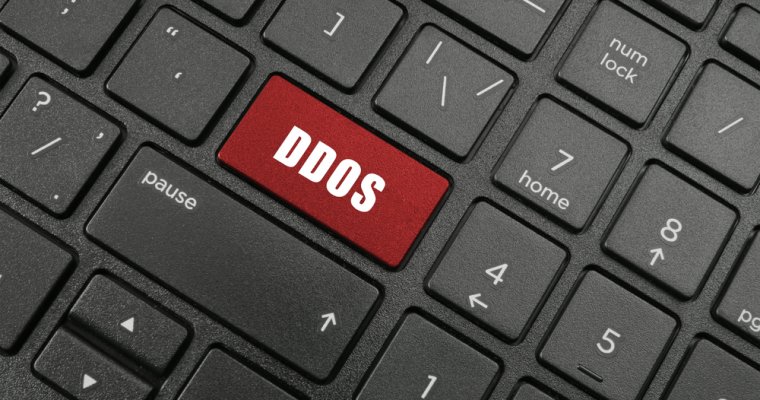 Shortly after completing an unplanned maintenance, Bitfinex suffered a DDoS attack on Tuesday. While it managed to recover in less than 3 hours, users weren’t happy their assets were frozen twice.

On June 5, Bitfinex reported its platform was “under heavy load”. Roughly an hour later the exchanged confirmed it was a Distributed Denial of Service (DDoS) attack. Bitfinex quickly took actions to fight off the attack and reinforce its security measures. Half an hour later the platform resumed its standard activities.

I was waiting patiently to strike, I believe the bulls are on the way and I may have just missed my entry. This hackers!!!!!!!!!!!!!!

Reactions to the news varied — some users like the above were outraged, while others weren’t phased with the news. Despite some fear, Bitfinex’s head of marketing, Kasper Rasmussen, guaranteed account funds were never at risk, in an email statement to Bloomberg.

“The Bitfinex exchange was the target of a Distributed Denial of Service (DDoS) attack this morning. The exchange was offline for an hour following the DDoS attack; however, the exchange is back online now. The attack only impacted trading operations, and user accounts and their associated funds/account balances were not at risk at any point during the attack.”

Bloomberg also drew comparisons between Bitcoin’s price throughout the day and Bitfinex’s activities. Once one of the biggest exchanges stops its trading, it’s only natural for digital currencies to be affected, as assets remain frozen.

The attack took place shortly after Bitfinex’s unplanned maintenance. According to the exchange’s official Twitter, an update was launched and all funds were secure. Users weren’t pleased with the unpleasant surprise.

HOLLY MOLLY ! Keep us updated more often, part of our lives are on the table right now, you can’t understand that ?

However, those who’ve been following the exchange for a while probably remember a series of attacks back in 2016. Many users feared this attack would lead to the same results as back then — a theft of 119,756 Bitcoins, approximately $65 million at the time.

Fortunately, the worst possible scenario was avoided and Bitfinex was able to bounce back as fast as it did. All in all, the exchange was able to handle the crisis fairly quickly and the platform was only offline for an hour. Users can only hope it did, in fact, reinforce its security measures, as they were unable to touch their assets twice in the same day.

Bitfinex isn’t having the easiest of times lately. Just last month, the exchange came under criticism for forcing its users to disclose tax information which may then be shared with the government.

Whalepool vocally opposed Bitfinex’s decision and encouraged its followers to withdraw their funds from the exchange in protest. Users were also unhappy with the fact that only some were obliged to comply.

Bitfinex is now requiring users to give their tax information so that it can send it to BVI which will exchange it with your country’s tax authorities.

If you also disagree with this decision, peacefully protest it by withdrawing your money from Bitfinex pic.twitter.com/VkYchg3sqg

As the month begins anew, Bitfinex will be looking into leaving the past few weeks behind and move forward. It has recently recruited Peter Warrack as Chief Compliance Office and added a number of digital currencies to its platform such as VEN, KNC or MKR. Warrack is an expert in detection and prevention of economic crime and a member of the Canadian Institute for Financial Crime Analysis (CIFCA).