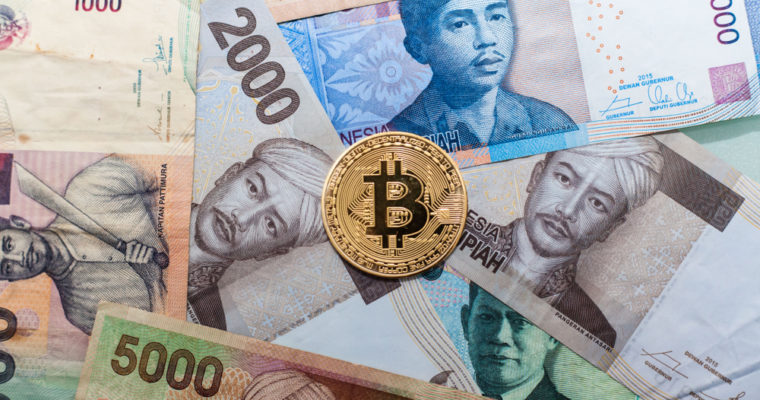 Indonesia’s markets regulator under the Ministry of Trade, the Future Exchange Supervisory Board (Bappebti), has reportedly signed a decree to allow cryptocurrency trading on futures exchanges as a commodity.

According to local investor publication Kontan, the decision to greenlight cryptocurrency trading follows a four-month study by the regulator into the subject before the regulator concluded that cryptocurrencies ought to be categorized as commodities.

The agency’s market supervision chief, Dharma Yoga, revealed that the agency had signed a formal decree “to make cryptocurrency a commodity that could be traded at the bourse”.

Supporting regulations centered on cryptocurrency exchanges, wallet providers and mining companies, taxation and prevention of money laundering and terrorism financing through cryptocurrencies will also take shape in the near future, Yoga added. The issuance of these regulations will involve a number of other authorities including Bank Indonesia (BI), the country’s central bank, and the Financial Services Authority (OJK), the country’s financial regulator.

The developments come despite the central bank banning cryptocurrencies as a payment instrument late last year. In January, Bank Indonesia reaffirmed that stance and warned “all parties not to sell, buy, or trade virtual currency.”

In a positive sign, Yoga revealed that the authority is also calling on exchanges like INDODAX to submit reports on product specification and training procedures to help develop a broader regulatory framework for the sector.