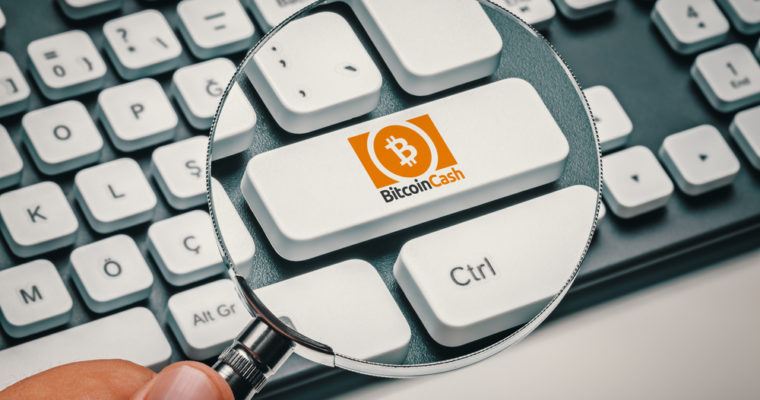 A new initiative seeks to convince bitcoin cash miners to remove the dust limit and being processing a limited number of zero-fee transactions in every block, and it has backing from several high-profile individuals.

Announced on Tuesday by nChain Group and CoinGeek, the so-called “Miner’s Choice” initiative asks miners to eliminate the current BCH dust limit, which stipulates the minimum transaction size that they will mine and include in blocks.

At present, standard bitcoin cash software clients have a dust limit of 546 satoshis (0.00000546 BCH), which has an approximate USD value of six-tenths of one cent. CoinGeek and nChain said that their mining firms will begin allowing users to make transactions as small as 1 satoshi ($0.000011377).

Additionally, the two firms said that they will begin including an unspecified number of zero-fee transactions in blocks that they mine, rather than requiring all users to pay a transaction fee of at least 1 satoshi per byte.

Requiring users to pay a transaction fee helps prevent spam from clogging up the blockchain and incentivizes them to make payments more efficiently.

However, CoinGeek and nChain said that removing a fee requirement will make BCH useful for microtransactions, as well as create a “healthy competitive fee marketplace” among miners.

“Users will have more choice about how much (if anything) they wish to pay for sending a BCH transaction, depending on the speed they want. If a user wants an instant transaction, the user can choose from a range of small fees made offered by miners. But if a user is willing to wait perhaps 30-40 minutes for a transaction to be added to a block, the user can elect zero fee.”

“This fosters a healthy competitive fee marketplace among miners, which will keep fees low for users and support Bitcoin Cash growth,” the companies added.”

Craig Wright, chief scientist of nChain, said on Twitter that adopting these measures will “spur adoption” of bitcoin cash, while CoinGeek founder Calvin Ayre said that his company was doing its “part to bring economic freedom and utility to the world.”

Miners should start thinking about no dust limit and some zero fee txs to spur adoption faster.

Plan for the long term

Wright further argued that removing the dust limit would hasten the development of “colored coins” for bitcoin cash, as transfers of these tokens could be encoded in 1 satoshi transactions.

“Plan for the long term,” he concluded.