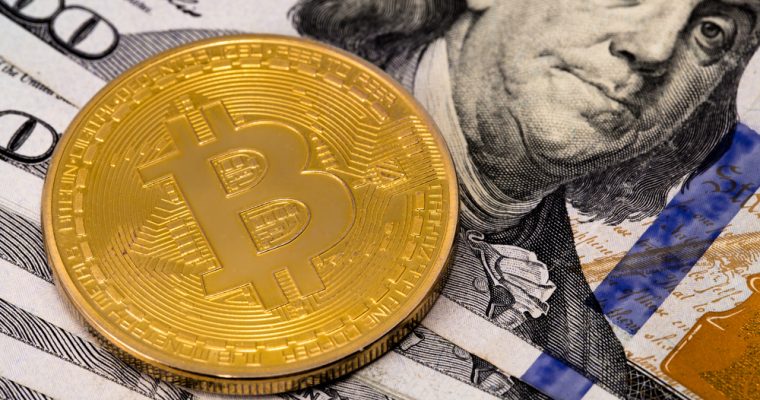 According to Bill Shihara, the CEO at Bittrex, which remains as one of the very few cryptocurrency exchanges apart from South Korea’s Bithumb and UPbit that users can utilize to purchase tokens with fiat currency, stated that every single digital asset listed on Bittrex goes through a rigorous review process.

“For us, it is primarily about innovation. That’s what we are excited about. We have a very rigorous review process to go ahead and find the most innovative blockchain projects out there in the world. And a part of that process is not just making sure that the technology and the business models are innovative, we also look at the founders and principles behind the project,” Shihara said.

Shihara added that Bittrex works closely with every project listed on the platform and their lawyers alongside third party or independent law firms to prevent any potential regulatory conflict in the future between investors and local financial authorities. He added:

“We also put them through a compliance review. We work with their US-based lawyers as well as independent lawyers who double check to ensure that it is something we feel comfortable trading in the United States.”

Coinbase is Taking a Different Approach

Coinbase, another juggernaut exchange and cryptocurrency brokerage in the US, has taken a different approach in supporting tokens. Since its debut, Coinbase has been recognized as the largest cryptocurrency platform in the world, serving more than 20 million users and storing more than $20 billion in customer funds.

Despite its close connections to regulators, Coinbase has taken a different approach from Bittrex. Instead of collaborating with blockchain projects and their US-based lawyers to research the legality of their tokens, Coinbase acquired decentralized cryptocurrency exchange Paradex to support token to token trading.

The key difference between Coinbase and Bittrex is that on Bittrex, users can trade tokens directly with fiat. On Coinbase, users have to purchase major cryptocurrencies like bitcoin and Ethereum with fiat, and eventually trade BTC or ETH with tokens on Paradex, which will be integrated into GDAX that is expected to rebrand to Coinbase Pro.

The method used by Bittrex to remain compliant with local policies in processing token to fiat trades is more complicated and resource-demanding in comparison to Coinbase’s decentralized digital asset exchange integration. Bittrex has to cooperate with banks, regulators, lawyers, and independent teams on each token and if local authorities find an issue with just one of the hundreds of tokens listed on Bittrex, the exchange could be under heavy scrutiny.

How Bittrex Will Process Fiat to Token Trades

Currently, Shihara explained that BIttrex is directly working with US banks to process deposits and withdrawals and once the system is successfully tested, Bittrex will expand to many markets.

“Right now, we started with a small select number of launch partners and the idea right now in this phase, we are stress testing our system. We are working with the banks very closely to ensure that they can process fiat deposits and withdrawals, and also the engine itself that we use to trade is going to be able to properly handle the load. The idea then is to expand to as many markets as possible.