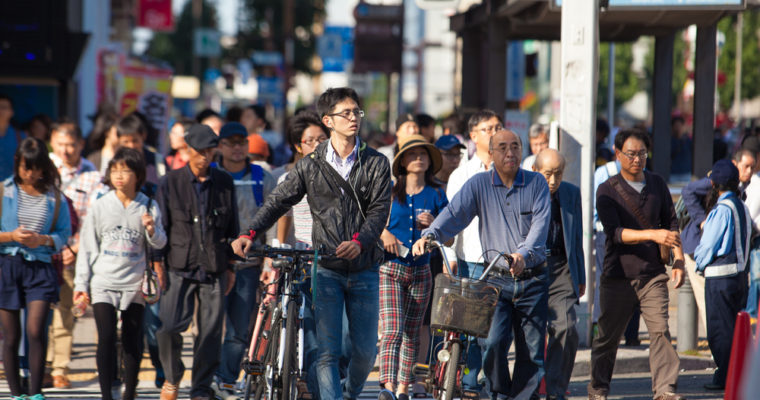 Citing the need to comply with local regulations, Hong Kong-based cryptocurrency exchange HitBTC has suspended its operations in Japan and has outlined a plan to launch a regulated subsidiary in the coming months.

The suspension applies for to all potential Japanese residents including those who may have user the exchange’s services from an IP address registered in Japan in the past. In such a scenario, users will have to turn in their ID and residential address details to prove they aren’t residents of Japan, the exchange said, in an information request to Japanese customers.

“If you fail to provide information about your residency by deadline date or confirm that you are a resident of Japan, we will suspend providing services to you and you will only be able to withdraw your crypto assets from HitBTC,” the exchange warned.

“The company has been consultation with the regulator [FSA] and decided to suspend its operations for Japanese residents to comply with current regulation.”

Upon revising the Payment Services Act last year – wherein bitcoin is now recognized as method of payment in Japan – the FSA mandated crypto exchange operators to register with the regulator while adhering to guidelines to earn a license for operations in the country. On a provisional basis, exceptions were granted for exchanges operating prior to the new legislation.

On last count, sixteen cryptocurrency exchanges have now been granted licenses with another sixteen allowed to operate while their applications are being screened. While some exchanges were hit with warnings – Binance is a notable example – others have seen warnings and even suspension orders as the FSA increased its scrutiny into the sector following the $530 million theft of NEM tokens from Tokyo-based cryptocurrency exchange Coincheck, which was operating without a license.

While HitBTC is taking proactive measures to avoid any scrutiny in Japan, the exchange has confirmed plans to re-enable services by launching a local subsidiary.

“Previously this year, HitBTC team started working with a worldwide-recognized Japanese law firm, the cooperation aimed to get HitBTC through the local subsidiary setup and licensing procedure to resume its services for Japan residents,” the exchange said.

HitBTC is looking at re-engaging Japanese customers in the coming months. It added:

“The company is actively hiring for the local office and exploring M&A opportunities to expedite the launch of the Japanese operations in Q3 2018.”

The operator’s plan to re-enter Japan adds to a highly competitive Japanese market which has seen a number of corporate and financial giants including Yahoo!, Coinbase, MUFG, SBI and Line, among others, investing, planning or actively operating their own domestic cryptocurrency exchange.