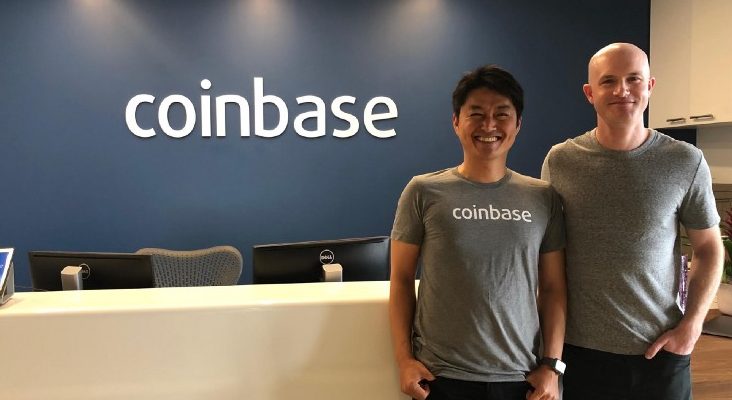 With a presence in 32 countries already, US cryptocurrency exchange Coinbase is expanding into Japan, one of the world’s biggest cryptocurrency markets.

In an announcement on Monday, San Francisco-based Coinbase confirmed the launch of an office in Japan and its plan to work “hand-in-hand” with the Financial Services Agency (FSA), the country’s financial regulator, to ensure it is compliant with local laws.

The long-awaited launch follows the company’s intended plan to enter Japan nearly two years ago in July 2016 when it raised $10.5 million from Japanese investors including the Mitsubishi UFJ Financial Group (MUFG) and the Bank of Tokyo-Mitsubishi UFJ (BMTU), Japan’s largest financial services group and bank respectively.

Coinbase said in its announcement:

“As in other markets, we plan to take a deliberate approach to our rollout in Japan, which means working hand-in-hand with the Japanese FSA to ensure compliance with local laws at every stage.”

Nao Kitazawa, a former investment banker at Morgan Stanley Japan, will lead Coinbase Japan as its chief executive. Nao is also on the board of the Fintech Association of Japan, an industry working group.

The marked foray into Japan is an obvious move for Coinbase, one of the world’s largest cryptocurrency exchanges, who’s only presence in Asia is in Singapore prior to its latest expansion effort.

Japan, notably, passed legislation in April 2017 to acknowledge and recognize cryptocurrencies like bitcoin as a payment method. The inclusive environment has seen a number of corporate giants including Yahoo Japan, messaging giant Line, mainstream online brokerage Monex and financial services giant SBI all investing in or operating their own cryptocurrency exchange in Japan.

Coinbase, for its part, is not only expanding into new markets — it is also building out its product line to meet the needs of a new type of customer: institutional investors. As CCN has reported, the firm has recently released a suite of products for institutions,  developed bank-grade custodial services, and launched a new asset management division.